1Africa
Home Faith What if God removed all suffering? 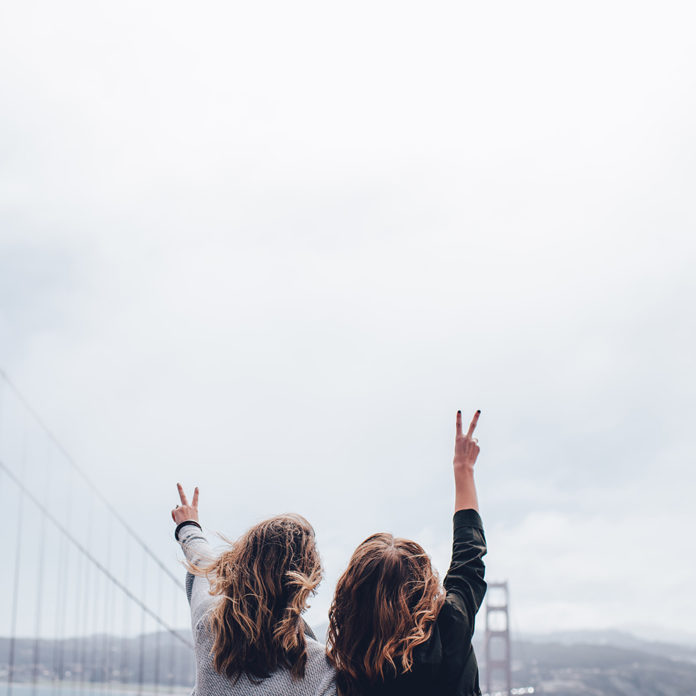 The prevalence of suffering in the world makes a lot of people think that there is no God.

WHAT IF GOD DIDN’T ALLOW SUFFERING?

Let’s imagine a world where God doesn’t allow suffering at all. What does that look like?

A friend of mine from school was killed on his 18th birthday when he went out for a cycle and was run over by a drunk driver.

If God doesn’t allow suffering then would that mean the guy wouldn’t have been allowed to drive drunk or that he would have been able to drink until just before he was drunk and then suddenly not been able to drink any more? And if that’s the case and it takes one person six beers to get drunk, but another person just one glass of wine, then how does that play out in a bar?

One person happily drinking away while another person has been stopped after their first drink. What do you think people’s response would be to God in that scenario?

THE END OF SPORT

If you watch or listen to football supporters, a lot of them seem to actually undergo some form of suffering (albeit emotional) when their team loses. So a world without suffering means no more losing teams. Which means a whole lot of drawn games. And no real point to sport any more.

Or is sport ‘suffering’ okay but drunk driving suffering not okay? And who gets to make those calls?

THE PLACE OF SUFFERING

So if we take a logical progression journey to this suffering thing, it tends to get a little complicated really quickly. We would have to define what suffering is and what suffering we are okay with and what needs to go. Because with the dating example above, to completely remove suffering would mean to remove all relationships, right?

What about suffering that is there for our good? The natural human body response of pain when we touch a stove that is on that makes us instinctively pull away so that we don’t seriously hurt ourselves. The ache or pain that tells us we need to go to a doctor because something we can’t necessarily see is wrong with us and needs to be looked at.

BLESSED ARE THE ROBOTS FOR THEY WILL SUFFER NOT

In fact, the only way I can see suffering completely removed from the picture is if we do away with personal choice as well – which we often call free will. As long as people have free will, we are going to continue to hurt each other in different ways. So the alternative really is that we become robots and all of our choices are made for us. I’m not so sure many of us would go for that option, because that changes living to existing and it’s just not the same thing.

Which brings me back to God. One of my favourite verses in the Bible comes from a Psalm that King David wrote – Psalm 34 – and the whole Psalm is pretty amazing so go and read it, but in particular I want to focus here on verse 18:

The Lord is close to the broken-hearted and saves those whose spirits are crushed.

Take a moment to think through those two spaces:

Is there truly any place lower than either of those that we can find ourselves? Any place of greater suffering? I don’t think so.

And yet the message of the Bible is not that God will remove the bad stuff that is happening (which I think a lot of us would love to see happen a lot of the time), but that He will be with us in those times.

God promises us that when suffering hits, He will show up. He will give us the strength to get through it. No matter what we face, we never have to do it alone.

Is all suffering caused by God? I don’t believe that. And I’ve been around people for too long to know that the majority of suffering is caused by us and our selfishness or greed or pride or desire to be on top. But regardless of where the suffering comes from, it is God’s word that says, ‘You do not have to face that alone.’

When I look back at different areas of suffering I have experienced I can see that to be true. There are certainly some of them (the death of my best friend Rob, to cancer just over a year ago) that I would have loved to see God intervene in a more direct and miraculous way. But he didn’t.

I can say with conviction though, that I never had to go through any of those times by myself. In different ways I experienced God and His love for me and His promise that we would get through it together.

In a world where suffering is an almost daily expectation or reality for most of us in some form or other, don’t you think it makes some kind of sense to reach out to the One who promises to be there for you when that happens?