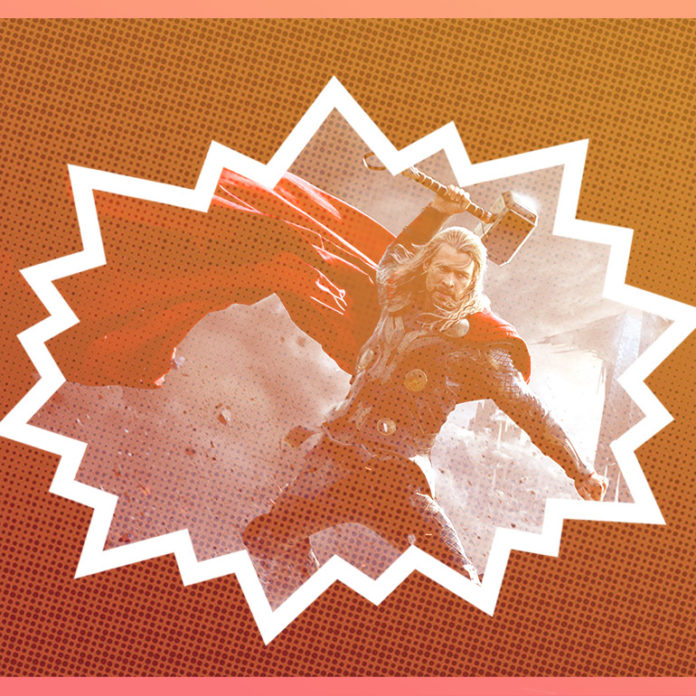 At the end of 2013 Thor: The Dark World was released in theaters all over the world.  I was wildly excited to see the next instalment from Marvel Studios and even re-watched Thor and The Avengers before I bought myself a ticket to go and see the latest movie.  Who doesn’t like a good Superhero movie filled with interesting characters and breathtaking fight-scenes; not to mention the sharp-edged wit?

But most of all I was interested to see Loki, the god of mischief, and his emotional progression (or shall I say digression).  With a name that practically gives you the right to be naughty, and a free pass to have fun, he had the potential to be the centre of attention and life of the party.  But he lived in the shadow of his brother Thor.  Now, I’m sure that, even though they most probably fought like the brothers that they were most of the time, they loved each other dearly.  This is evident in Loki’s diplomatic nudges to help keep Thor out of trouble, and Thor’s trust of his little brother’s judgment.

And then Loki’s world gets ripped apart.  I don’t have the qualification to even venture a guess as to what psychological trauma it might cause a child to find out that he is adopted.  More so when he learns that he was the “spoils of war”, because his adoptive father conquered the race to which he and his biological father belonged.

He was adopted in war, yes, but he was raised with love, accepted as part of the family and treated equally to Thor, heir to the throne of Asgard.

Learning that a part of your past has been hidden from you cannot be an easy thing to deal with, and Loki had one of two options:  He could allow anger to turn his focus to the betrayal he surely must have felt in those first few moments; or he could allow himself to feel the love and acceptance of an adoptive family who have never made a secret of their love for him.

He chose anger. He allowed the feeling of betrayal to wash over him like a raging ocean and he made no attempt to rise above it.  The evidence of love from his parents and brother throughout the years were clouded by his pain and hate, and he turned his back on the people who still accepted him into their family. 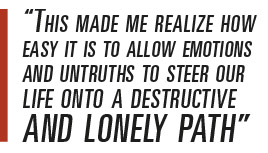 Even when he resurfaced a long while later, having aligned himself with a very dark and evil force, Thor still reached out to him, trying to make him see reason, trying to make him see that, if he chose to, he could come back home. This made me realize how easy it is to allow emotions and untruths to steer our life onto a destructive and lonely path. Which got me thinking about  God our Father making a way for us to be co-heirs with Jesus to the Heavenly throne – and our at times reckless or indifferent response to that.   But I also think about our biological family here on earth as well as our extended spiritual family: the people we live life with, hang out with, climb mountains with and dance through the streets with.

These are the imperfect people that  we get to love and be loved by.   Don’t let anger force them to become strangers – because we are all adopted, all accepted, all loved.