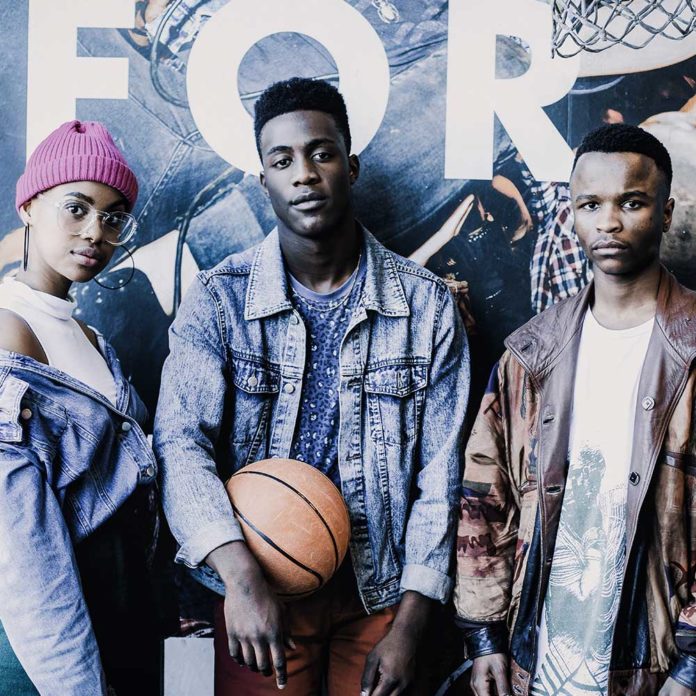 This world needs women. Unapologetically excellent, beautiful, gifted and accomplished women. And God has provided! There are over 3.5 billion women roaming this planet – with all the potential to nurture, impact and challenge this world. But there is a huge shortfall in society. There is a concerning gap between what is possible and what is present, and one has to ask why?.

In recent years there has been a spotlight on many women and men that would identify themselves as feminists. This group is not an unruly mob of extremists – as many unaccustomed to feminism fear. They are people who have an issue with the fact that women are not given equal opportunity to contribute to our present world. I believe that if women were truly empowered to live out their God-ordained potential in society, there would be less war and poverty, a greater sense of community in our diverse nations and a deeper consciousness of others.

Where many are trying to say that women need to be seen exactly as men, I do believe that women are fundamentally different (this is where some feminists would not agree with me). I do believe God made woman to carry the nurturing, justice-driven, mediating force in the relationship between man and woman. God is very clear on there being a partnership in taking dominion of the earth – but there are things men do not see or understand that women are definitely called to influence.

In the Bible, the Apostle Paul wrote a letter to a group of people called the Ephesians. In it, he says something that some people (specifically those who identify as feminists) take issue with.  Generally, people start off this specific passage with the verse:

“Wives, submit yourselves to your own husbands as you do to the Lord.”

But the very verse before is the headlining idea, which frames everything:

“Submit to one another out of reverence for Christ.” – Ephesians 5:21

So starting off, I think it is important to understand that a mutual commitment to submission is key to the relationship between a man and woman. I have found in my relationship that there needs to be a mutual relinquishing of self-interest and a responsibility to carry and consider the interest of your significant other.

This biblical passage (in the modern Bible – originally husbands were addressed first) then continues along the lines of how the wife is required to submit to the husband – comparing her to the church and the man to Christ. But before people get all worked up – it is important to remember that the partnership between Christ and the Church is the most valuable relationship humanity has. I believe it is the key to heaven becoming a reality on earth. Yes, without Jesus Christ, the church would not have a reason to exist. But the Church is meant to be the visual representation of Christ this side of him returning.

In many ways, women have the power to represent or expose man. Guys, if we are honest, there is nothing scarier than knowing how vulnerable we are. In a committed relationship, we are required to trust that our more beautiful partner will endear and support us. Many men in the past have allowed that insecurity to manifest itself in the oppression and rejection of the power women hold. In turn, women have used that power to expose men in a way that completely strips them of their authority as well – and so a vicious, unbiblical cycle of degradation has been formed.

And this breakdown can be boiled down to one issue – the insecurity of men (which is an unspoken virus to modern society).

Paul continues in his letter to address the husbands, telling them that they need to love their wives just as Christ loves the church and gave himself up for her. Where women are required to submit and honour their male counterparts, men are actually required to die for the sake of their relationship. Guys – no pressure, but we are actually called to be the full expression of Jesus in our relationship. The sacrifice is actually higher. And if we are not representing the heart of God to our partner or to women in general, we are no longer the foundation for the prosperity of this world.

Other things men are called to do for women are: protect and cultivate her sanctity, pastor her with the word of God, make her radiant and spotless. Man is called to love his wife as much as he loves himself. Man is made to feed and tend to his wife. If a guy truly does this, I believe women would find it natural to respect and submit to their husbands. But it also takes a woman’s submission and respect to empower her man to be who he is called to be for her.

Ultimately, the relationship between man and woman is completely interdependent. It is a balance of trust and respect that is only strong when it is equal – not in outward expression always, but in commitment.

God made us to be dependent on each other. But without God, we will always end up caught in the complicated mess of emotions, past and present hurts, and distrust. God made both genders to be one expression of himself: in community together, in a constant state of love and sufficiency. But there is no way that we can attain this on our own. We need the author of this glorious blueprint to be present in our relationships – whether in marriage specifically or in society.

If you find yourself broken by those around you. If your identity has been damaged by the injustice of this world – my experience is that Jesus (and a community of people who are committed to him) is the only way to wholeness. Click on the link below to find out more.