1Africa
Home Faith Do you give of your best? 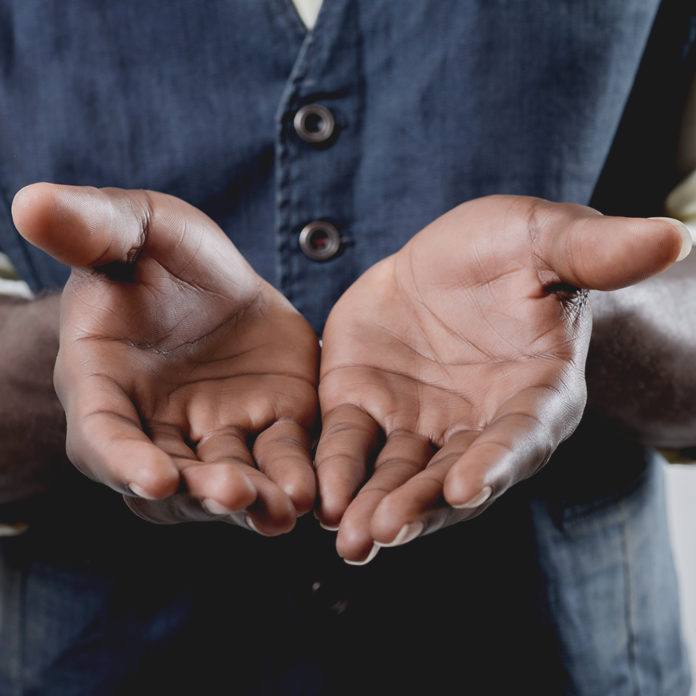 The very first murder that is recorded in the Bible takes place as a result of jealousy. But jealousy was not the starting problem.

You can read the story of Cain and Abel in Genesis 4. Basically the farmer (Cain) and the shepherd (Abel) make offerings to God and God looks with favour on Abel’s offering but is less impressed with Cain.

We can see the root cause of this in how their gifts are described. Cain, we read, brought ‘some of the fruits of the soil’, while Abel’s gift is described as ‘fat portions from some of the firstborn of his flock’.

Cover up or Repent?

We see this in the Bible a number of times (the story of King David when he has an affair with a married woman, Bathsheba, comes to mind) and if I am honest, also in my own life. An action is taken that is called into question and instead of facing the music and working hard to tun things around, the person responds with greater evil – excuses, trying to cover it up and in Cain’s case he responds with anger which leads to murder.

Abel did nothing wrong to invite his brother’s anger. Rather it was seeing his own wrong reflected in the righteous actions of his brother that made Cain want to take it out on him.

Why do we find it so hard to admit that we got it wrong? I think of my own relationship with my wife and how I would rather choose to try and blame something on her than take responsibility when I have messed up.

Let’s go back to the title question – how do you give gifts? Because all of the trouble could have been avoided completely had Cain thought through this aspect of his life.

Often when someone comes to our door begging for some food, we (if we do anything at all) will look for a piece of dry bread or old fruit – typically something we don’t want ourselves – and toss it to them, probably without even finding out their name. When it comes to clothes we don’t reach for our favourite top to bless someone with, but rather grab those items that were one wear away from the charity shop anyway.

I read a really challenging quote this morning that speaks to this:

Wow Jwnny Yang, challenge us why don’t you? But that is exactly the kind of thinking and values that my wife Valerie and I are trying to both encompass and then challenge in people around us. How do we move beyond charity (which is okay sometimes – often it’s the band aid that allows someone to crawl to the table) towards Justice in our giving and even beyond that, in our living?

How do we give well?

One way Val and I are able to give well is by working hard at living simply in many aspects of our lives, but especially in terms of how we eat and drink.  By living well within our means it frees up some of our money to be used to generously support others.

A second way we look to give well is by being intentional in our giving. So at the moment, there is an individual, a family or actually two families, and an organisation that we are giving to. That is not a strict list we feel everyone should have, but as needs have presented themselves we have decided what we think we should give to and stuck with that.

But beyond those two lies the challenge that Jenny brings. Who am I inviting to my table?

Who is someone or perhaps a family of someones who might need to be invited to yours?