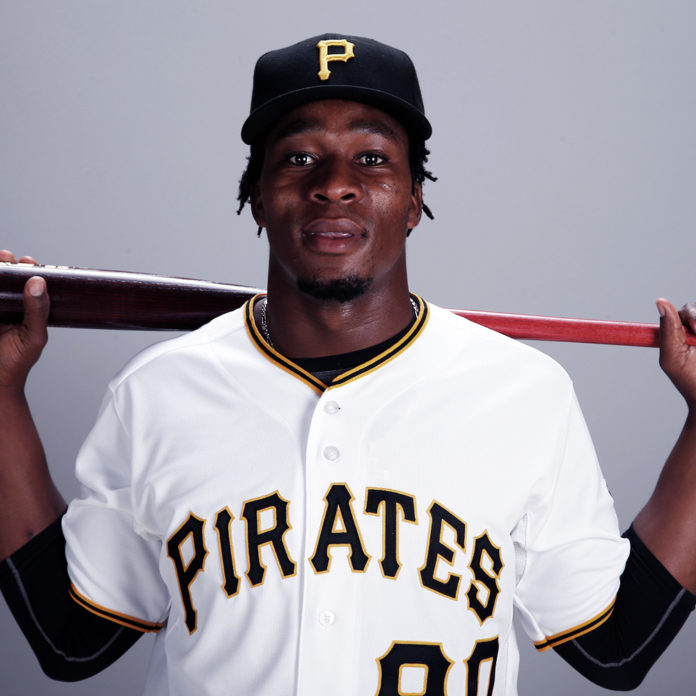 South African born, Gift Ngoepe has made history by being the first African player to play Major League Baseball the USA.

Ngoepe was recently contracted to play for the Pittsburgh Pirates.

He was raised in Randburg where he developed his love for the game.

His mother, Maureen worked at one of the few baseball club houses – Randburg Mets – in the country as an attendant. They lived in a tiny room attached to the club house.
This meant that Gift and his younger brother Victor were always surrounded by the game.

Given the various challenges in South Africa, and Africa in general, baseball is one of the many sports that suffers due to the lack of resources – unlike the more prominent codes like rugby or cricket.

Despite this setback, Ngoepe – who represented his country and spent some time playing in the US minor leagues – eventually realised a life-long dream of playing major league ball.

Gift has not only made the continent proud, it seems Pittsburgh is also pleased to have him on board:

Making his debut on the same day that South Africa celebrates the release of Nelson Mandela from prison – Freedom Day – Ngoepe has this to say:

“South Africa has come a long way as a country”.

“I know we still battle with racial issues, but we’ve come a long way with Freedom Day and everything that has happened and knowing that Nelson Mandela opened doors for people and united us as a country.

“To have it (my debut) on that day… it couldn’t be scripted any better than that.”

We wish the superstar all the very best – here’s to many home runs to come!

And hopefully this paves the way for many more to follow in his footsteps.