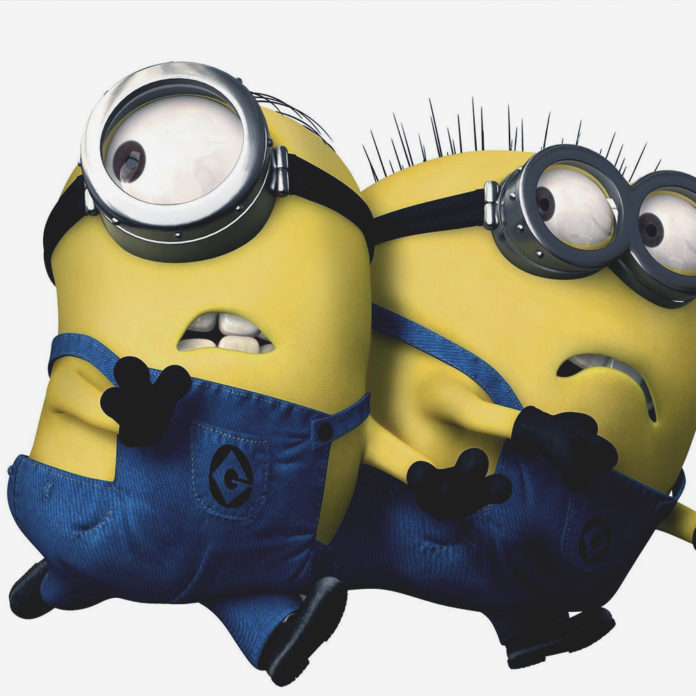 Giant minion on the run, take for cover!

Yes, you read correctly!  A giant inflatable minion escaped and caused havoc on a road in Dublin, Ireland.

Kevin, standing at a height of about 10 meters fell into oncoming traffic and clipped the wings of a car. The accident happened on Monday afternoon during a particularly windy spell.  Fortunately no one was injured – Kevin also survived!

Witness Erin Van Londen posted a photograph on Facebook showing a Garda police car attending the scene, where the Minion had collapsed onto the road, causing a 15-minute traffic jam.

The Minion was eventually deflated and carted away in a wheelbarrow.

Since Despicable Me was released in 2010, the Minions have become internationally recognised characters, beloved by children  (and adults) around the world.