1Africa
Home Culture Get out of jail free? 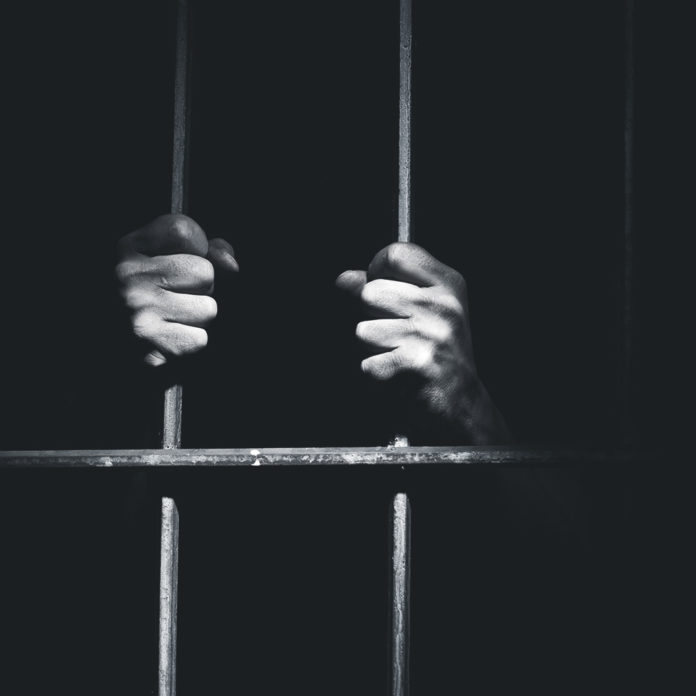 It’s not hard to see why escape attempts are such a frequent occurrence in prisons in Brazil’s Pernambuco state: research shows they are a hellish place.

In a 2015 study by Human Rights Watch it was found that these facilities, originally designed to hold a maximum of 10 500, hold up to 32 000 people. This means that many prisoners have to sleep on the floor and that there are so few guards that officials give selected inmates keys for the prison’s day-to-day running . A real-life Joseph story? I think not.

Recently, in the northeastern Brazilian city of Recife, media footage documented the second mass breakout to occur in the area (the state of Pernambuco) within the week, where inmates blew up the main wall around the Frei Damiao de Bozanno facility. Footage shows streams of men finding their way into nearby narrow streets after the dust and debris theatrics, and unfortunately before the police even arrived on the scene. Initial reports estimated that as many as 100 prisoners could have gotten out.

The Globo News site later quoted Pernambuco state justice authorities, who said that 40 inmates had escaped, with 36 returned back to custody, two killed (one was shot after breaking into a local home), one hospitalised, and another remaining at large. This is a more positive result than another recent break-out from the Professor Baretto Campelo prison (near Recife) where only 13 of the 53 inmates that fled had been recaptured.

Surprisingly enough, the Bible also features some exciting jailbreaks. One of the better known ones involves a “praise bomb” initiated by Paul and Silas (Acts 16:16-40), with an earthquake shaking open every cell of the jail. There’s also the account of Peter being led out of prison by an angel to meet Rhoda and other praying believers. It’s one of my favourite stories – let me tell you why…

In Acts 12, the church that was once only a few, had grown to over 8,000 people and was getting bigger as people were continuing to share the redeeming power of Jesus. Herod had recently executed James, and although any normal person would fear the impending doom of a torturous execution, Peter feel fast asleep – totally at rest; he wasn’t afraid. He was sleeping so deeply that the Angel that came to get him out had to prod him to wake him up. While he was being led out of the jail, he still thinks that he is dreaming:

Peter puts them on and just stands there.

Messenger of the Lord: Pull your cloak over your shoulders. Come on! Follow me!

Peter does so, but he is completely dazed. He doesn’t think that this is really happening – he assumes he is dreaming or having a vision. They pass the first guard. They pass the second guard. They come to the iron gate that opens to the city. The gate swings open for them on its own, and they walk into a lane. Suddenly, the messenger disappears. Peter finally realizes what had really happened.

Peter: Amazing! The Lord has sent his messenger to rescue me from Herod and the public spectacle of my execution which the Jews fully expected.”

What can we learn about Peter from this story?

I’d like to suggest right now, that if you are a praying believer, but find yourself in a tough situation where you feel like there is persecution coming at you from every side; or maybe, someone who hasn’t accepted Jesus as Lord of your life; and you’re going through the worst kind of persecution – in your family or perhaps in your workplace – there is a jailbreak from your situation!

I encourage you to find rest in Jesus – know that he is Lord of your situation, no matter what the outcome may be. Secondly, employ the prayers of your local family or the community of believers around you – and if you are not connected to such a community, find one as soon as you can! Thirdly, be ready for an unusual miracle; and then, when it happens, share your miracle with the people around you. The first thing that Paul did was tell the “amazing story of how the Lord had engineered his escape”.

However, before that can happen for you, there is a jailbreak that needs to happen for every one of us: a break out of a sentence by sin that most assuredly ensure that we will go to hell (Romans 6:23), a death without peace. Jesus can do that for you today and if you have not already accepted and pursued a relationship with him, why don’t you find out more by clicking on the banner below. Click to find your Get Out Of Jail Free card.