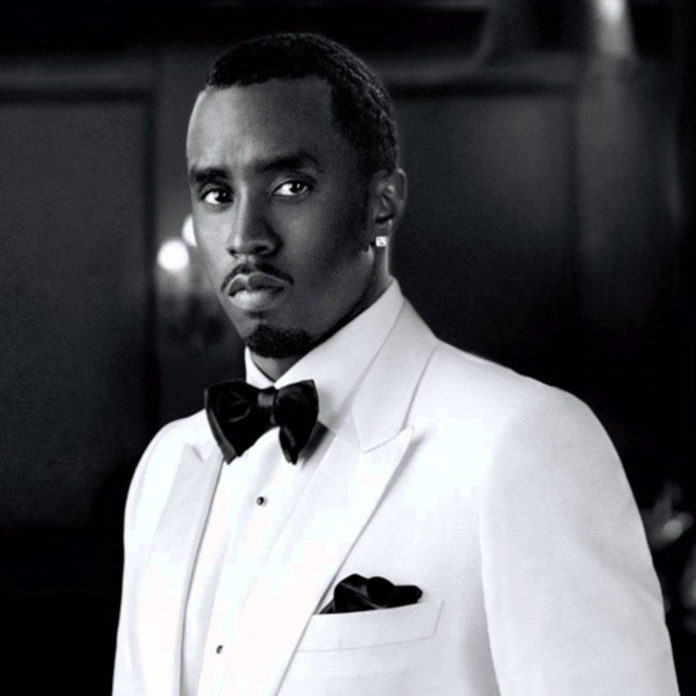 The 2017 Forbes list of the 100 richest celebrities is out and P Diddy is leading the pack with a whopping USD 130 million.

The annual list is basically dominated by US and UK celebrities, entertainers and sports professionals, as generally expected.

Music sensation Beyoncé and JK Rowling, best known for her role as author of the Harry Potter series, are in second and third place respectively – with USD 105 million and USD 95 million.

P Diddy, a.k.a Sean Combs, made most of his earnings this year from the lucrative sale of his Sean Jean clothing equity. While he continues to enjoy his profitable partnership with Ciroc Vodka – the alcoholic beverage.