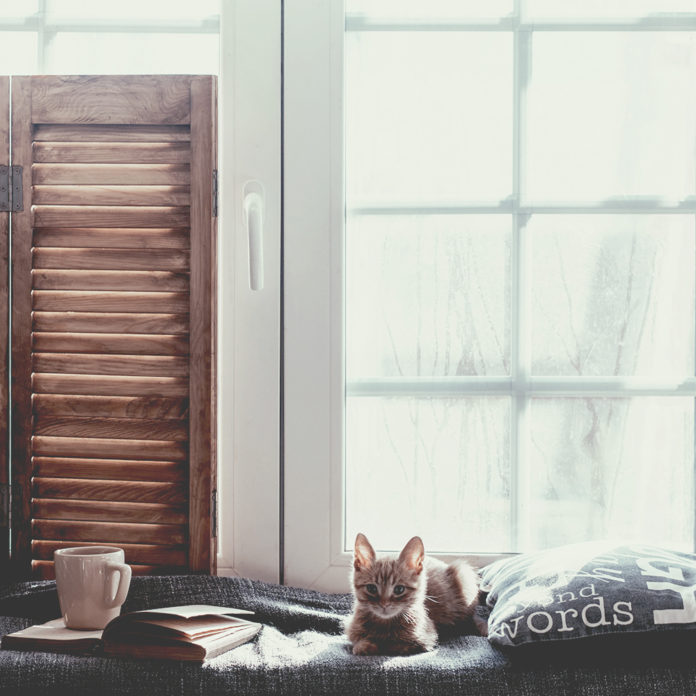 I remember being young and very impressionable, sitting in the lounge of a close family member’s house, talking about the things (and the people) that I had to get through in order to move on to the next step of my life.

It felt like everything hinged on their acceptance – not only of me, but what I could do. My family member was quite frustrated that I kept saying I was going to pray that God would have his way. It’s not something that I fully understood, but I just knew that if God wanted me there, He was going to get me there, and no one – no matter how powerful – could stop that.

“It’s terrible sometimes, how our lives hinge on what people decide for us. It’s horrible because sometimes there is nothing that we can do about it,” she said.

I don’t think I’ve ever felt such anger.

That statement could have determined a lot of my believing for the rest of my life, but I turned around and said: “No, that is not true. The Bible says that God holds the heart of the King in his hand like water.”

I got the position, and stood up to the “king” in place at the time. I didn’t have to be enough. I could have easily been “less than” – in fact, I was – but I got through, and I fully give all of that credit to Jesus.

What does it mean?

I grew up with a heritage of big faith. My grandparents and parents literally gave e-v-e-r-y-t-h-i-n-g to follow what they felt that God had said to them. Sometimes that meant giving – my new tracksuit, or money, or us giving our car or our house; whatever it was didn’t matter.

I was brought up to believe that what God says is the ultimate, and everything else – possessions and people – bow to him. That may be what I was taught, but each person has to take their own journey and make their own decisions and so there came a time where I needed to test if my convictions of thought were also convictions of heart. There were many heart conviction moments in my life before then, but I’ll always remember that moment with my family member as one of the key moments in my life, because I spoke on my conviction.

It’s been quite a few years since then and a whole lot of stuff has changed in my life. I’ve been on insane journeys with Jesus, and have walked out (many times) in blind faith and courage – even when the odds looked like they were against me.

I’ve also made some pretty bad mistakes, but through it all the biggest lesson of them all has been to “follow the peace”.

When God asks us to do something, or gives us a plan and a vision for our lives, it is always outside of our regular line of thinking. The more often we are able to surrender our will to that of the Father, the easier it becomes to not only discern when it is in fact his will versus our own, but also to move beyond our tingly nervousness and follow the peace that only he can give.

Admittedly, there have been times when I’ve followed what I’ve wanted for some years at a time, and at the end, when it all goes up in smoke, I stand looking at the ashes going, “Oh, Lord… if I only listened when I felt that this was wrong…”

Peace: A treaty to cease hostilities; a state prevailing during the absence of war; the general security of public places. (Wordset).

If space doesn’t speak of freedom and peace to you then I don’t know what will. We are so often caught up in the confines of our emotions, our fear, our feelings, and our lack of hope because of a lack of obedience!

“But Samuel replied: ‘Does the Lord delight in burnt offerings and sacrifices as much as in obeying the Lord? To obey is better than sacrifice, and to heed is better than the fat of rams.” (1 Samuel 15:22)

If faith is the only way to please God, as the Bible says, and obedience is an act of faith, then why not decide to walk in constant obedience? Obedience is crazy because most times, the instructions come when we cannot see what the person giving instructions sees – but obedience is also what delights God and is the key to us being freed from the confines of our situation and being brought into the light and joy of his deliverance and wide open spaces = peace!

Follow the peace! Yes, there are things that seem tempting, decisions that look right, and gravy that looks more delicious – I wrote this post because in the last two months I’ve been bombarded by people telling me that the decisions that I made (following my peace) were stupid decisions. But that’s just it – a lot of stuff is stupid to us who can only see right in front of us, yet God is carving a bigger, better picture. But it requires big faith for us, the seemingly small!

God has proved himself to be true too many times for me to let go of anything he says for a cheap thrill! I want to encourage you today, my friend: If you are dying to get a hold of some peace and rewards for the decisions that you make, the best treaty that you can make to cease the hostilities in your life is to grab a hold of not only Jesus, but also everything that he says. Learn more about this first step by clicking the banner below!