1Africa
Home Culture FIRE and RAIN at the 2015 AMAs 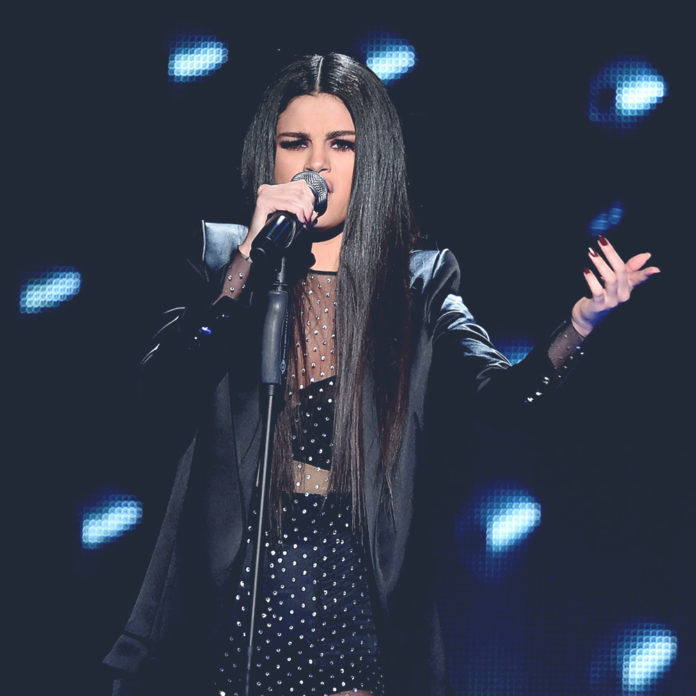 Both artists were performing at the annual American Music Awards (AMAs) when The Weeknd – who won the best Soul R&B Album award – performed his song ‘The Hills. He gave a very soulful performance with fire blazing in the background. Judging by the screams, it was well received.

On the other hand, the very controversial Justin Bieber brought his ‘A game’ when he did a mashup of his latest hits. Bieber – who also bagged an award – performed an acoustic version of ‘What do you mean’, from his latest album, Purpose. He then stepped onto the main stage for a song and dance performance of ‘Where are you now?’, where he took the opportunity to show off his rhythm. But the highlight of my evening was his performance of Sorry, which was accompanied by rain, yes RAIN!

Justin Bieber brought rain to the AMAs, the crown absolutely loved his performance of what has become one of his signature songs, which he recently mentioned, was inspired by his ex-girlfriend Selena Gomez.

(I still can’t believe the guy brought rain to the AMAs).

Anyway, while you and I are were working hard at our day jobs, One Direction was winning awards – while taking a break (or breaking up, however you want to read into their sabbatical). They stay winning!

All in all, it was what we expect music awards to be: celebrities, world class performances and a bit of RAIN for good measure!

See below for a full list of the categories, nominees and the winners:

Artist of the year 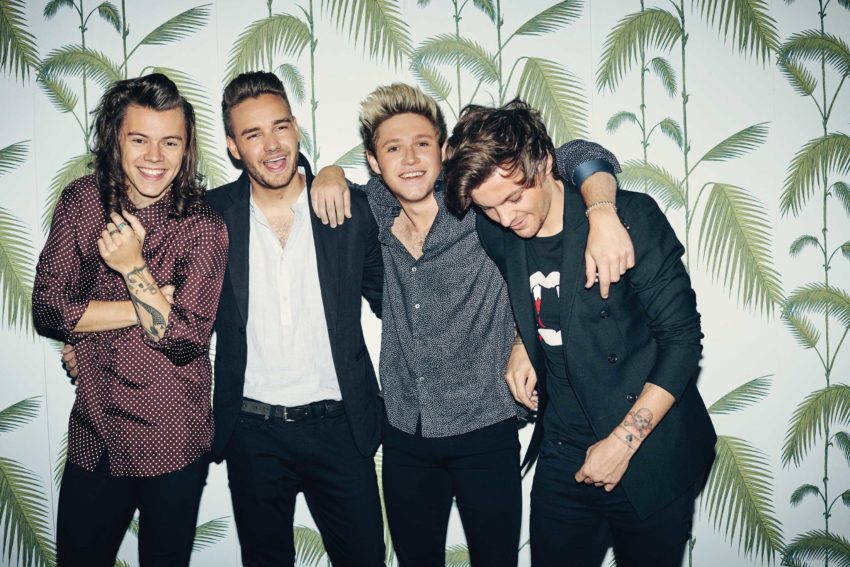 Collaboration of the year 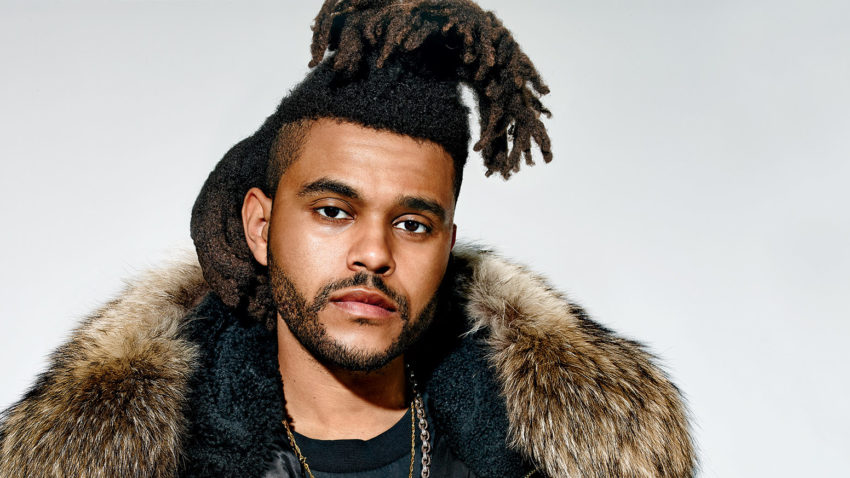 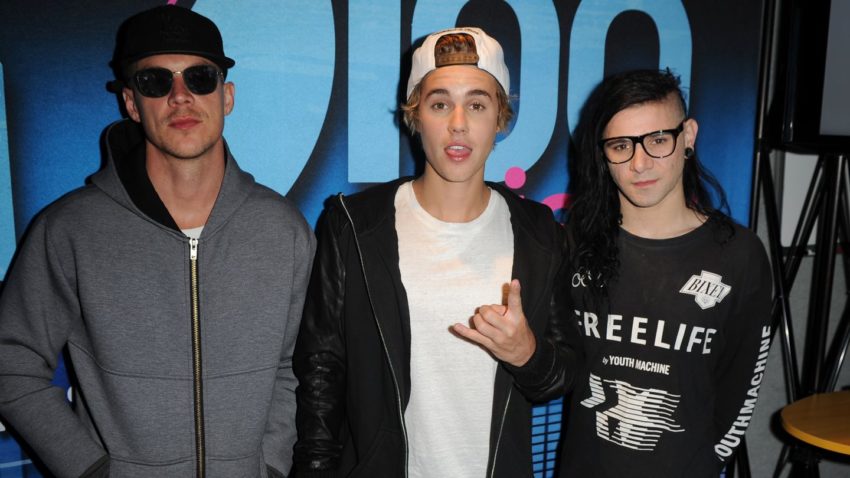 New artist of the year 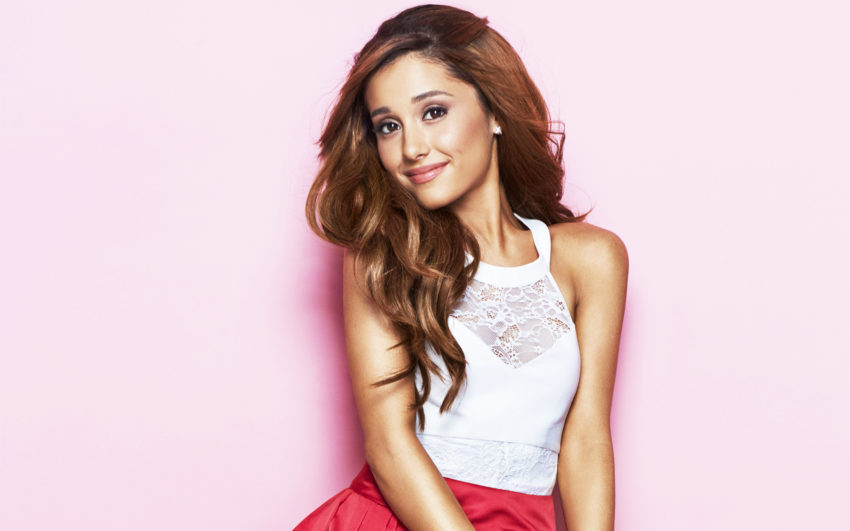 Chris Brown – X
D’Angelo and the Vanguard – Black Messiah
The Weeknd – Beauty Behind the Madness – WINNER!


Song of the year 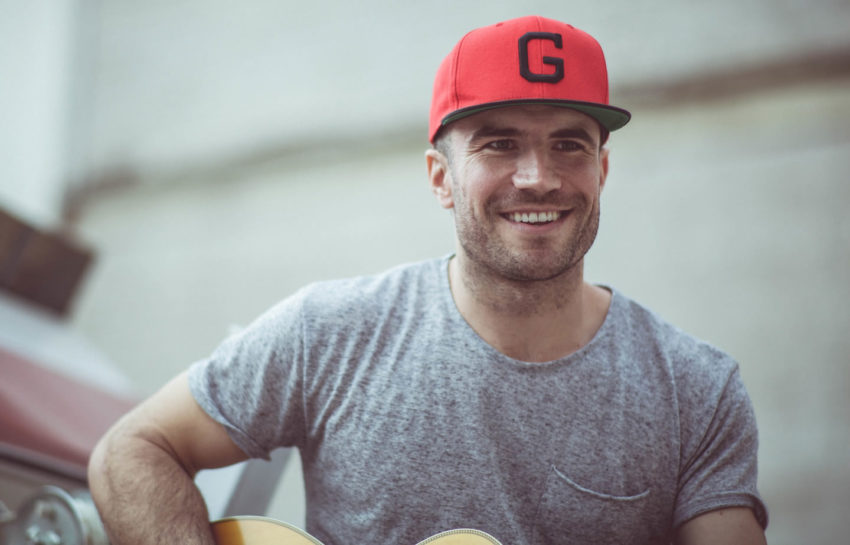 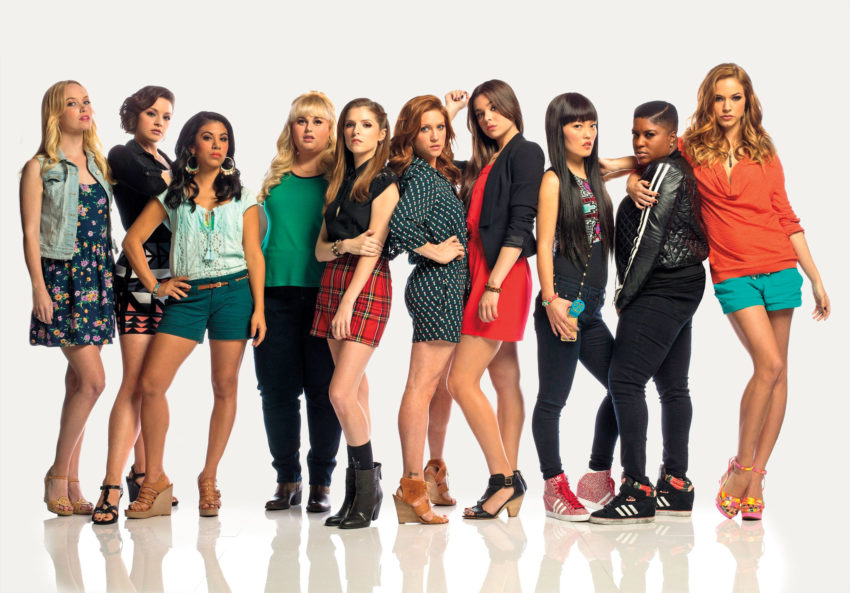