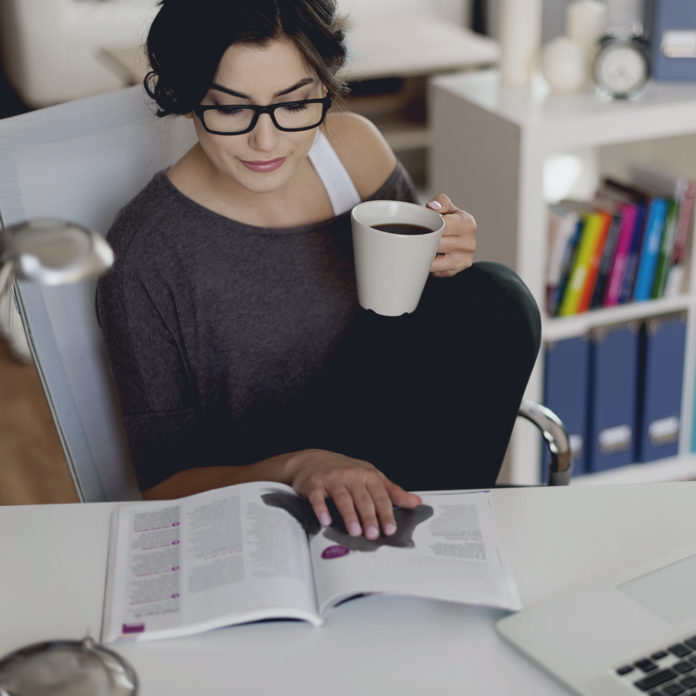 There’s a reason why I don’t read the reviews and don’t watch the trailers.

Obviously, there are times when one can’t help but watch the trailer. Like, when you go to the movies to see something else or when you’re scrolling down your Facebook and that new feature that they’ve introduced starts working. You know, the one where the videos start playing and the sound doesn’t come on until you’ve actually clicked on it? Yes, it was during one of those times that I briefly saw the trailer for Joy (saw and not heard, mind you).

Loosely based on the life of Joy Mangano, Joy tells the story of a determined single mother (Jennifer Lawrence) who rises to become ‘the founder and matriarch of a powerful family business (IMDb)’ after inventing the first self-wringing mop. The film includes the likes of Bradley Cooper and Robert Di Nero, and takes us on an emotional journey that holds themes like perseverance, family (however imperfect they may be), honour, and faith.

My mother read the critic’s review loudly to me the other morning after watching the film – and I stopped her – it was all negative. You see, I’m not an ‘inspirational’ films ‘gal and would have been gravely disappointed (purely because of personal preference) if someone would have told me that this was just that beforehand – so good thing they didn’t, right? I needed to watch this. Why?

There was a degree of truth that resonated within me throughout the film – something hardly found on screen today. The dialogue is impactful but not dramatic. Real. The story is enchanting and momentous, picking you up wherever you might find yourself on your journey and pointing you in the direction of your dreams so that you might fight on through your lowest moments.

It’s so interesting that the main character’s name is JOY because that is one of the fruits of the Spirit – one of the evidences of a true relationship with Jesus.

Just like a fruit tree is designed to bear fruit, each of God’s children are also called to/designed to bear fruit. The word fruitful means fertile, causing fertility, prolific, often remunerative and the opposite of that, I suppose, would be fruitless which means not bearing, useless or (in) vain.

The thing is that we live in an intensely wicked and ‘anti-fruit’ world, where we have to determine to produce good fruit (Isaiah 60:2). Producing good fruit is not only what we were designed to do, but also what Jesus expects of us just like in the parable of the three servants (Matthew 25:14-28). There are two kinds of servants ‘the lazy and wicked servant’ and the ‘good and faithful’ one.

“… but too quickly the message is crowded out by the worries of this life, the lure of wealth, and the desire for other things so no fruit is produced…” Mark 4:19

HOW DOES ONE BECOME ‘FRUITFUL’?

Well, fruitfulness begins and ends in loving God – loving Jesus. All fruit needs a root and Jesus is that (John 15:5) for us. If we really love, we will listen.

A great example of someone who was fruitful when he listened because he LOVED – was Noah.

During Noah’s time man was insanely evil – “the Lord observed the extent of human wickedness on the earth, and he saw that everything they thought or imagined was consistently and totally evil…It broke his heart” (Genesis 6:5-6) – but even in this time “vs.9 Noah was a righteous man, the only blameless person living on earth… and he walked in close fellowship with God … vs.22 So Noah did everything exactly as God commanded him…”

Noah got to work and built the ark and ended up saving a generation, his family, and a ton of animals – just enough for God to rebuild again (read the rest for yourself to get a more in-depth understanding).

I wouldn’t be lying if I said that the world we live in now is evil. There are tons of things that we as humans everyday do that are totally against all that God says or considers right, there is also a ton of aimless, fruitless living going on. Jesus came to show us the perfect way as the supreme Saviour and Servant of the world – allowing us to live supremely fruitful lives.

He did everything that he was called to do in his life time, not just saving a generation like Noah, but the WHOLE world, and every generation to come.

If you are unhappy today, can I suggest true joy to you? The true joy that only comes from reconnecting once again to the true vine, Jesus, who makes each of us fruitful and able to achieve everything we were made for. Each of us can have a remarkable story, just like Joy, and even better because of Jesus! Click on the banner below if you are interested in finding out more!