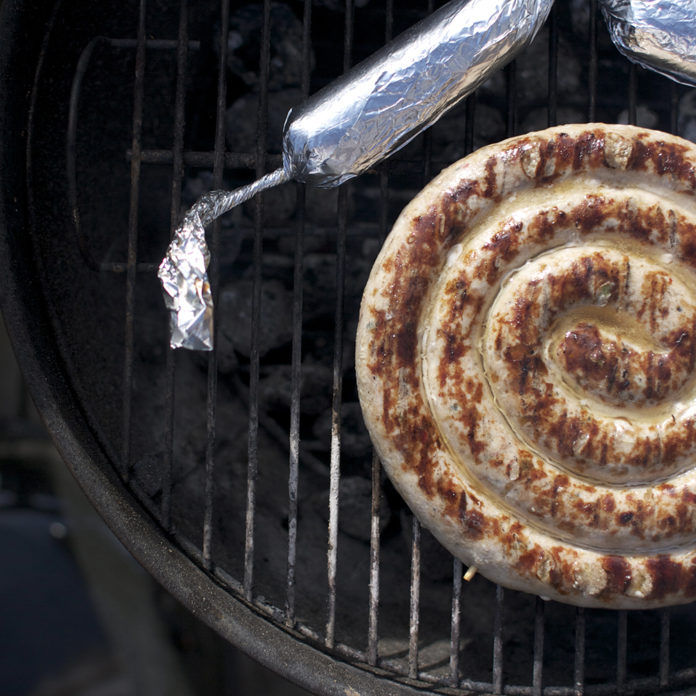 Given that the first “barbecue” might well have taken place in Africa, this is a continent that can arguably claim to have invented cooking.

But African dishes — especially those south of the Sahara — are still woefully under-represented on the world culinary scene.

From the humble maize/grain porridges and root vegetables that form the basis of so many diets, to grand feasting dishes such as breyanis, tagines, stews and aromatic curries, Africa’s favorite foods offer something for every palate.

Here are some of the regional dishes that you might enjoy in some of the more popular tourist destinations:

Barbecued meat and maize porridge is a combination dearly beloved across many cultures in Southern Africa, and particularly in South Africa, where the braaivleis is a treasured institution and practically a national sport.

“Pap en vleis” (literally, “maize porridge and meat”) is a colorful umbrella of a term that encompasses virtually any combination of starch and braaied or stewed meat, with an obligatory side-serving of spicy gravy, relish or chakalaka.

Shisa nyama, meaning “burn the meat” in Zulu, has come to refer to a festive “bring-and-braai” gathering; Shisa nyama restaurants are often located next to butchers’ shops so patrons can select their own meats and have them cooked to order over fiercely hot wood fires.

It’s generally known simply as grilled chicken piri piri by tourists, and is traditionally served with matapa, a dish of cassava leaves cooked in a peanut sauce.

One dish you shouldn’t leave Nigeria without eating is jollof rice, a great favorite all over West Africa, and one that is thought may be the origin of the Cajun dish jambalaya.

A simple, spicy one-pot dish comprising, at its most basic, rice, tomatoes, onions and pepper, it’s often served at parties and other festive gatherings, along with other Nigerian favorites such as egusi soup (made with ground melon seeds and bitter leaf), fried plantains and pounded yam (iyan or fufu).

A heap of crisp-fried kapenta is the culinary highlight for many visitors to Zimbabwe.

Kapenta, comprising two species of small freshwater fish native to Lake Tanganyika, were introduced to Lake Kariba and now are a much-loved source of protein for lakeside populations of Zambia and Zimbabwe.

Like many African dishes, kapenta is often accompanied by a mountain of delicious maize porridge, known in Zimbabwe as sadza. Kapenta is available both dried and fresh, and is also stewed with tomatoes, onions and groundnut powder, and served with fresh greens.

Don’t pick up a knife and fork to devour your kapenta: the traditional way to eat this dish is to scoop up the sadza with your hand and to dip it or roll it in the accompanying fish and relishes.

The eyes of Malawians away from home may well fill with tears when you say the word “chambo” to them — it’s the most popular and best-known fish found in Lake Malawi, and a great national favorite.

It’s served grilled along the lake shore, usually with nsima (a stiff porridge very similar to South Africa’s pap and Zimbabwe’s sadza) or with chips.

A plate of chambo is not complete without ndiwo, a delicious relish made of pumpkin or cassava leaves, tomatoes and groundnut powder. Both nsima and ndiwo are revered staple foods in neighboring Zambia, along with Ifisashi, a dish of greens in a peanut sauce.