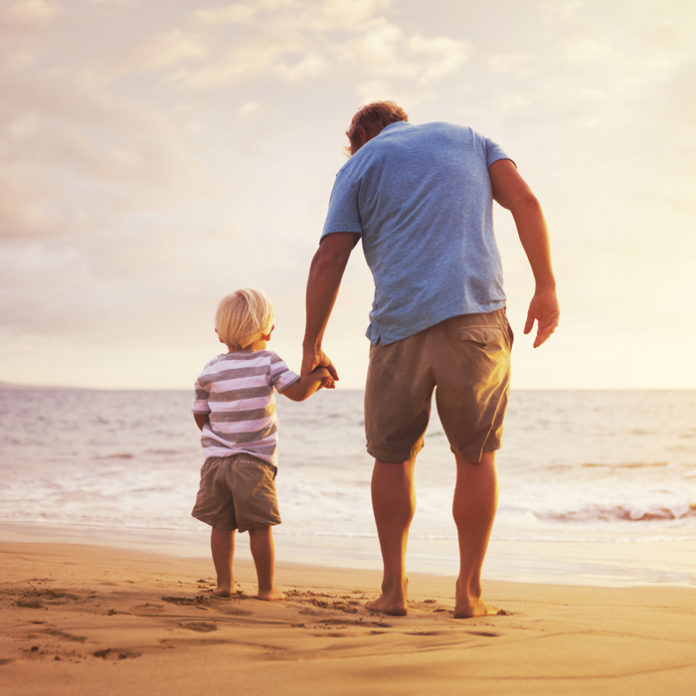 When you hear the word “God”, what comes to mind? If you’re an imaginative thinker like me, you’ll probably picture a humongous and extremely powerful being hiding somewhere behind the clouds, who has the ability to watch and control everything on earth and, in the appropriate seasons, stretch his mighty hand and pour rain accompanied by lightning bolts etc. If you could travel the globe, you would find that there are so many views and descriptions of God that people have come up with, views which were either taught by predecessors or which people just chose to hold for one reason or  another. God is, to some, the Creator of the universe,  to some a savior, a king and I’ve even met people who believe he is a taskmaster – waiting to punish mankind for the slightest mistakes they make.  But to me, God is a loving Father and He has so much love for everyone who would allow Him into their lives. His true and unconditional love for you and I was shown when He gave His only Son to die for us.

“But when the right time came, God sent his Son, born of a woman, subject to the law. God sent him to buy freedom for us who were slaves to the law, so that he could adopt us as his very own children. And because we are his children, God has sent the Spirit of his Son into our hearts, prompting us to call out, “Abba, Father.” Now you are no longer a slave but God’s own child. And since you are his child, God has made you his heir. Galatians 4:4-7

Who is God to you? If you don’t have a personal experience with Him, won’t you give Him a chance today? Choosing to have a personal experience with God, allowing Him to be my Father  rather than putting a barrier on His love based on what everyone else had to say was the best thing I’ve ever done. A Father is someone I believe we all need – so don’t be quick to reject Him. He might just be exactly what you need!