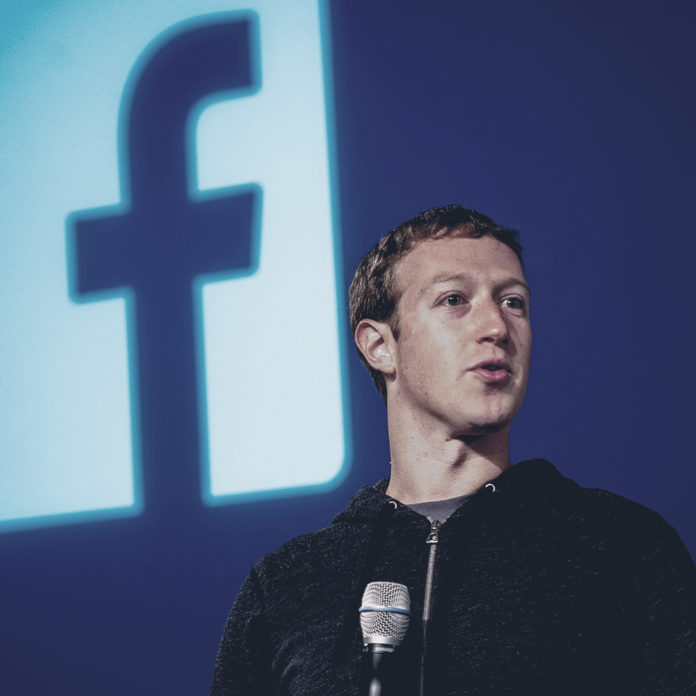 FACEBOOK co-founder Mark Zuckerberg recently made history after announcing that he would donate 99% of his shares in his company, following the birth of his daughter.

Zuckerberg – who is famous for having launched the platform as a Harvard student – made the decision public in a letter he penned to his new daughter Max.

The shares, (at the time of writing this) are worth at least USD 45 billion.

This generous gift will go towards, “personalized learning, curing disease, connecting people and building strong communities,” according to Zuckerberg.

While a few other billionaires like Warren Buffett and Bill Gates, continue to contribute to several causes on a daily basis, this donation struck a chord with me. It was different.

Who would have thought that a simple web page (at the time), put together by a group of roommates in February of 2004 would become a world leader in social media and technological innovation today.

Zuckerberg’s story, while not perfect, is a great example of not despising the day of ‘small beginnings’.

Whatever took place in obscurity in that Harvard dormitory has now impacted the world at large, and will most likely influence the rest of humanity for longer than we can foresee.

The exciting thing about this whole process is that the majority of us, are able to be a part of this journey. Facebook currently enjoys at least 1.5 billion users worldwide. This number continues to grow.

It has moved from just being another site where we post our selfies to a platform that gives back to humanity.

What is even better about this story is that Zuckerberg’s Facebook Story shouldn’t be the only story of its kind.

Rather it should serve as a reminder that wherever you are and whatever you are involved in, don’t despise YOUR day of small beginnings.

Who knows, perhaps one day you will be able to set the course for where humanity will look for answers in medical science or any other field.

I am stupid (and naive) enough to believe that some of the BEST ideas still haven’t been explored.

In fact, some of you are sitting on those ideas because: ‘Ag, it will never work’.

Choose to believe differently. If a man can afford to USD 45 billion from a couple of pictures and comments section on a website, then anything is possible.

I know it’s not as simple as that, but better the man (or who woman) who decides it better to ‘go forward’ despite their circumstances.

Be encouraged by Mark’s story. Contribute to humanity.

Having said that, I think it is only appropriate to share Zuckerberg’s letter to his daughter Max. It first appeared on his Facebook page. Read it and be inspired:

Today your mother and I are committing to spend our lives doing our small part to help solve these challenges. I will continue to serve as Facebook’s CEO for many, many years to come, but these issues are too important to wait until you or we are older to begin this work. By starting at a young age, we hope to see compounding benefits throughout our lives.

As you begin the next generation of the Chan Zuckerberg family, we also begin the Chan Zuckerberg Initiative to join people across the world to advance human potential and promote equality for all children in the next generation. Our initial areas of focus will be personalized learning, curing disease, connecting people and building strong communities.

We will give 99% of our Facebook shares — currently about $45 billion — during our lives to advance this mission. We know this is a small contribution compared to all the resources and talents of those already working on these issues. But we want to do what we can, working alongside many others.