1Africa
Home Culture Facebook Says LOL Is On Its Way Out 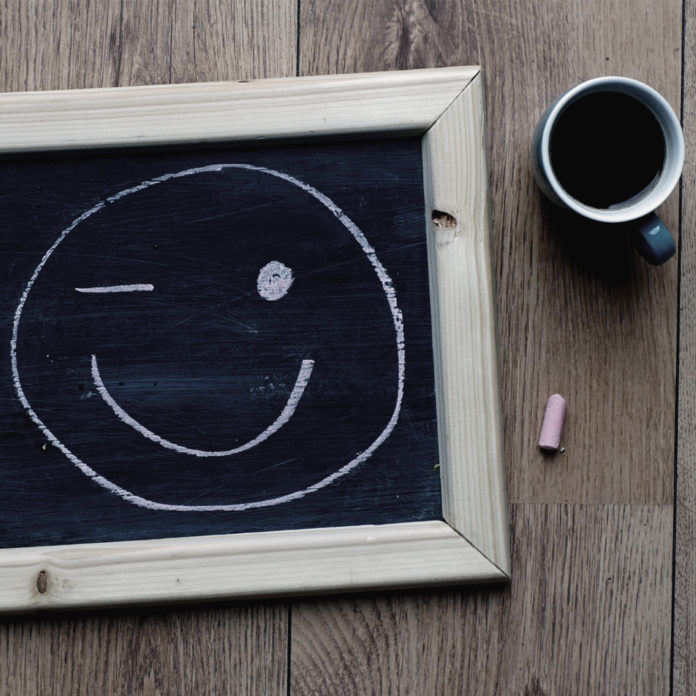 Pat yourself on the back, humanity: It looks like the internet is—finally—done with “LOL” (the acronym for “laughing out loud”) as a way to indicate laughter.

An analysis published on Facebook’s research blog found that people these days much prefer e-laughing by typing out “ha” (and, in smaller quantity, “he”) a number of times proportional to the level of funny, or using one or a combination of laughing emojis.

The research, which looked at the comments of people laughing in reply to Facebook posts, found that the overwhelming majority of users have abandoned LOL.

First noted in a 1989 list of internet acronyms, alongside other classics such as “BTW” (“by the way”) LOL had been envisioned as a way to add “color” to online communication.

Since then, however, “LOLing” has become a bit of an “old person on the internet” habit. Indeed, according to the Facebook researchers, it’s not just your dad LOLing at his own bad jokes, but a whole crop of older users: Looking at the different types of e-laughter employed depending on the age of the typer, the researchers found that users in the early 20s are more likely to use emojis, while those who prefer to LOL are closer to 30 (very, very old, in Facebook age).

Trying to further define how people laugh online, the research found that women emoji and LOL more than men, while male users “haha” and “hehe” more. Geographically, New York has been fastest to give up the LOL, while Phoenix, Arizona is more OK with it—and so is the south of the US in general, according to the study.