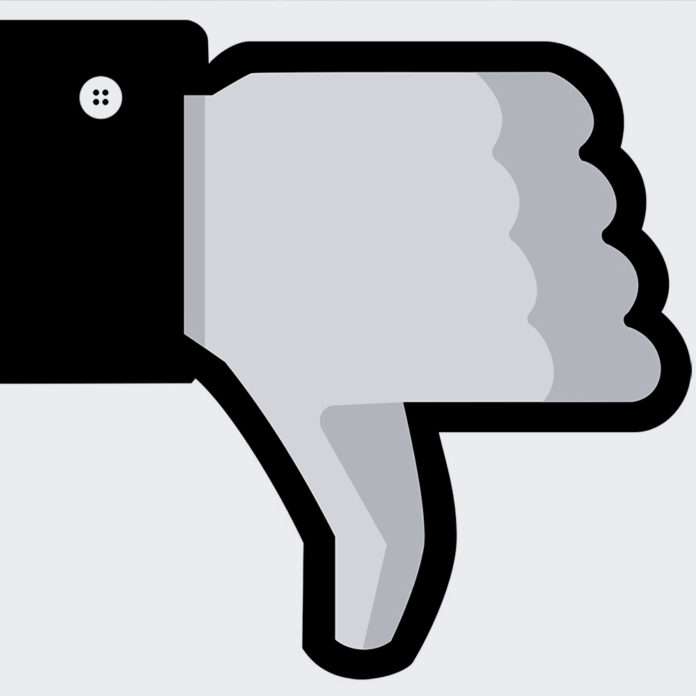 After years of speculation and member requests, Facebook is finally working on a Dislike button, CEO Mark Zuckerberg has said. But it’s probably not exactly what you think.

Zuckerberg said the feature will be coming soon during a town hall meeting on Tuesday at the company’s California headquarters. However, he also said it wouldn’t be a way for users to “downvote” posts and instead would let users express other emotions besides the inferred positivity of the Like button.

Zuckerberg added that the company has held off on a Dislike button to avoid becoming a Reddit-style system that encouraged upvoting and downvoting, according to reports.

“What they really want is the ability to express empathy. Not every moment is a good moment,” he said.

Regardless of its intent, a Dislike button used across the board on Facebook would have a dramatic effect on the service, so in all likelihood, “disliking” something will be one of many Like alternatives, and users will probably have a say over which ones will happen.

It would be a large departure from positive persona Facebook has adopted with features like Moments, which serves up old, happy memories in a user’s timeline.

Considering Facebook is by far the largest driver of traffic to news publications, this feature has the potential to be a big deal. When a Dislike button becomes a reality, companies and users would have to radically shift the strategy of what they post.

“We need to figure out the right way to do it so it ends up being a force for good, not a force for bad,” he said at the time. “Everyone feels like they can just push the Like button, and that’s an important way to sympathize or empathize with someone,” Zuckerberg said “But there are times when you may want the simplicity of a one-click response but a “like” doesn’t feel appropriate.”

Especially in light of the recent brouhaha at Reddit, a Dislike button would be a challenge for Facebook to roll out.