Corruption is invisible.  It is a backdoor activity. It’s a bank transaction. It’s that meeting that happens when the rest of the employees have left the building.

Although we don’t daily see corruption as it happens, it is visible in how it impacts all of us.  Political corruption can be witnessed when there is lack of service delivery. In business we see the effects of corruption when our economies are crippled.

It is no doubt that corruption is a moral issue that we all have to face. None of us are exempt. We all need to pay our taxes and traffic fines correctly. If you are an employer, the question of whether you employ an inexperienced relative or someone who is qualified for the job is a moral choice.

The dynamics of corruption range from nepotism to even buying a pirated DVD; so none of us are exempt from taking part in this moral question. 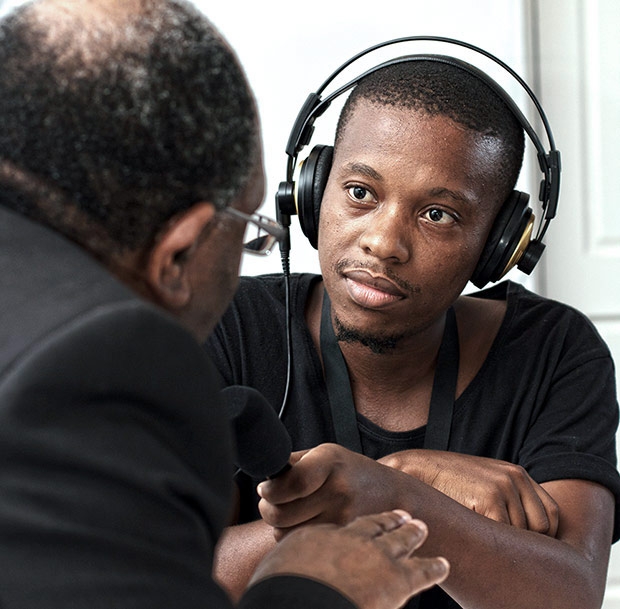 Recently, I attended the launch of a campaign launched by a non-governmental organization Micah Challenge that aims to tackle corruption titled Exposed. I had the opportunity to speak to various individuals who are passionate about curbing this problem in Africa and who were adamant that the church should pay a bigger role in exposing corruption.

Micah Challenge’s international director Joel Edwards says that the church has a moral mandate to challenge itself, business and government.

“We have to ask practical questions about where our values come from. When our faith talks about honesty of the heart and how upright behaviour lifts up a nation then how do we begin to interpret that in our behaviour?” says Edwards.

So it is the responsibility of believers and responsible citizens to shine a light on corruption and to take the moral action to do so.

Below: Listen to the conversation with Joel Edwards on the campaign:

When I think of corruption and particularly the EXPOSED campaign I often wonder if corruption should be the churches’ (church’s) responsibility? 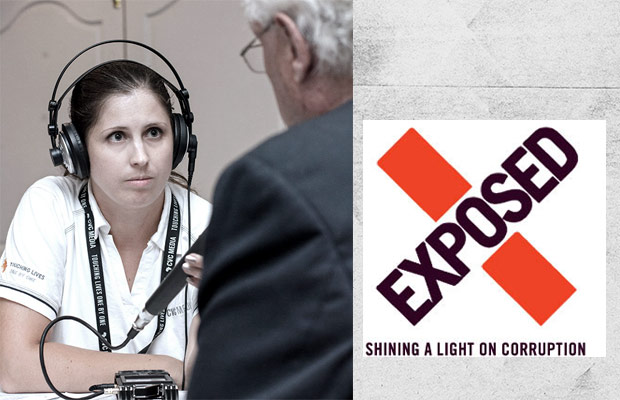 Particularly in areas where the normal order of things have been blurred. When you are living in an unjust society and when democracy is a luxury. Also, in countries riddled with dictatorship and war, bribery, secrecy and underground dealings are often the only way of fighting the system.

So what is the benchmark that we can look at to rectify our dealings? How do we identify the values we really should have?

I asked Rev. Moss Nthla this question and this was his answer:

‘For me it is a simple matter, I look at all corruption as a failure by those who are entrusted with power to hold it in stewardship and therefore they abuse it. It could be anyone from a priest… to a politician, a policeman or a man who is stronger than a woman and abuses their power

Corruption is whenever power is abused to serve self-interest…’

He goes on to say ‘Jesus showed us how to use power. Whenever you have power the best way to hold it is to serve’

Below: Listen to the conversation with Reverend Moss Nthla on the campaign:

To get involved and to find out more go to: http://www.facebook.com/Xposed2013 or go to http://www.exposed2013.com/ and sign the Global Call.