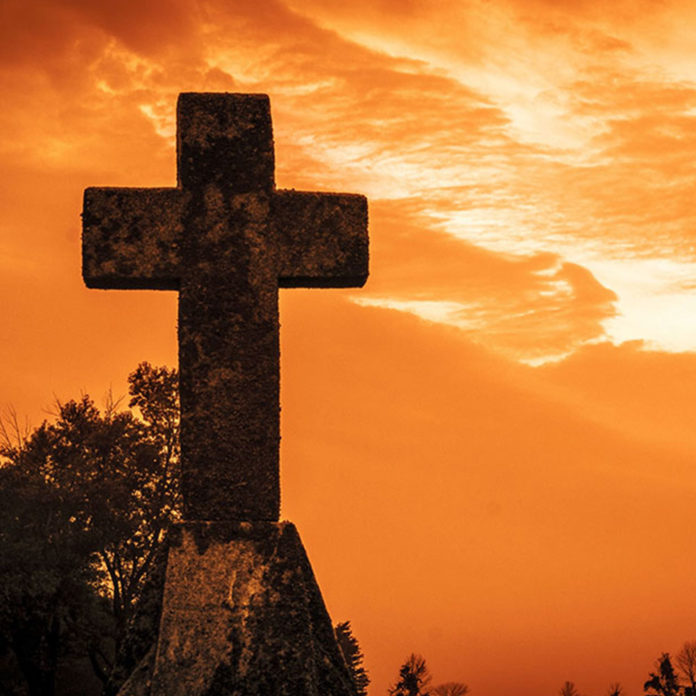 As we approach Easter, we typically think of the death and resurrection of Jesus. I suppose few of us spend any time thinking about Judas and, if we did, our thoughts would be negative as his name has become synonymous with betrayal.

How did Judas become a person whose life stains the pages of history: one who committed the ultimate betrayal of his friend to death? Surely, he didn’t start out that way. When he first met Jesus, I am sure that Judas was caught up in the exuberance of this incredible young rabbi who had the power to perform miracles and even gave his disciples the power to do the same. Yet, in three short years, Judas had become so accustomed to the supernatural acts of Jesus that he had lost his wonder and amazement. Instead, he carried the money and had become a thief. He even objected to money being spent on Jesus: “Why was not this ointment sold for three hundred pence, and given to the poor? This he said, not that he cared for the poor; but because he was a thief.”  John 12:6

There are a number of things here that we can learn:

All of these are dangers to us. What are the things we hold most dear? If it’s not Jesus, then we have an imposter sitting on His throne in our heart. We can become so accustomed to our salvation and the changes that God has brought about in our lives, that we stop valuing it. Ambition and status can so absorb us that we lose sight of the specific mission that Jesus has called each and every one of us to.

The final outcome of this direction of travel is rejection and betrayal. We should perhaps not be too hard on Judas because the others ran away and Peter denied Jesus, but Judas went that step further. Even at the Last Supper Judas had an opportunity to relent when Jesus handed him the bread, but money so blinded him that he carried through with his plan.

You can only be betrayed by a friend; if it’s an enemy, it’s not betrayal, it’s just doing what enemies do. The ones closest to us have the greatest power to hurt us. At the end, Judas showed remorse when he realised that the thing he had exchanged for his relationship with Jesus was worthless. I wonder what would have happened, had he returned to Christ and repented. I am sure he would have been forgiven, as Jesus forgave Peter for his denial. Instead, Satan entered into Judas and he killed himself.

People the world over are still falling into the same trap: placing money, power, ambition, even family, above the love of God. Ultimately, all these things are temporary illusions that leave us empty and devoid of inner peace.