1Africa
Home Faith Don’t let worry get in the way 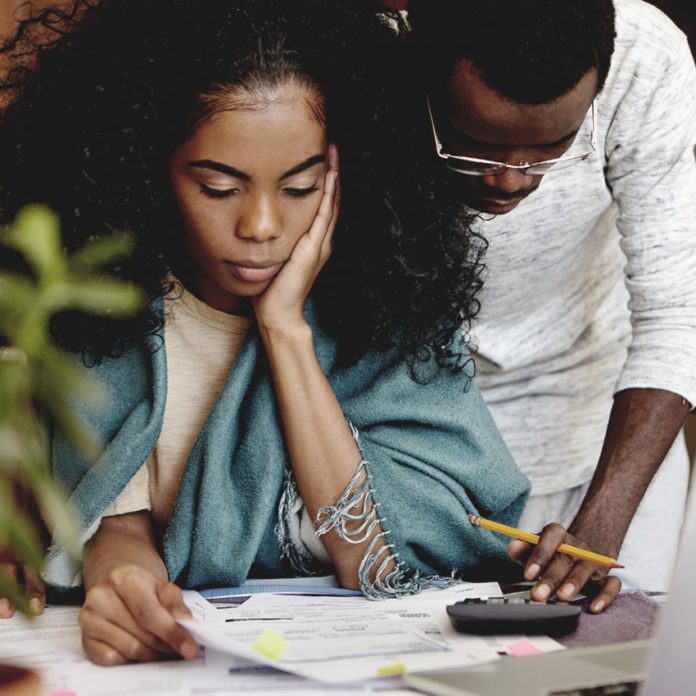 How many times, have you find yourself in a situation where you are given an opportunity to do something amazing, but your ‘insecurities’ or your ‘anxiety’ about it, holds you back.

There is a story in the Bible about a man named Moses. Moses was told by God that he needed to stand up and fight for the nation of Israel and set them free. This meant confronting the Egyptian Pharaoh, not an easy task for any man, but especially hard for Moses. You see Moses began to think of all his flaws and the things that made him ineligible.  One of his major concerns was the fact that he had a stutter.

When God spoke to Moses I am sure Moses thought:

“How am I going to communicate effectively with anyone, let alone set anyone free, with my stutter?”

Moses began to worry. He began to think about all the things that could maybe go wrong without thinking about the one thing that made all the difference: he had God on his side.

When God is on our side, our ‘what ifs’ and worries become obsolete. This is because when we give our worry to God, He replaces it with strength. How many times do you find yourself in a situation that causes you to worry? Maybe you are required to say a speech in front of a large crowd of people and that makes you worry? Maybe your child does not answer their phone after you have called them three times and you begin to worry. Maybe you have a big test to study for and so it is causing you to worry. Whatever it is, worrying and feelings of anxiety can easily find a place for itself in almost anything that we do. But, what happens when this worry becomes unhealthy and starts consuming everything we do? When we do not want to leave our house, or do anything because we are so filled with worry? What happens when our worry, does not go away?

Extreme anxiety and worry is actually really dangerous. Many times it causes us to isolate ourselves which ultimately stops us from living our best life. This is why it is important to change this behaviour. When I say change I do not mean who you are as a person, I simply mean change your mind, by opening it up and giving it to God. When we open up our minds to change, we give our worry to God, lean on His understanding and His word and we receive the hope He gives us to overcome our anxiety, fears and worry.

So, think about your own life and which areas of your life have been consumed by worry, anxiety and fear and then think about how you can begin to change your mind-set to change those situations to ones that will separate you from fear and tie you to faith.