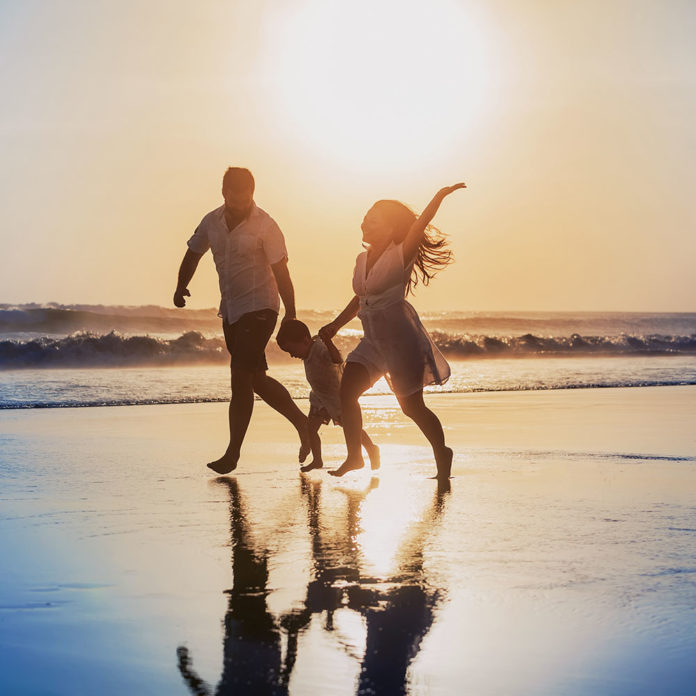 It’s amazing if you think about it, that the world’s financial system operates on the basis of trust. The fact that investors place their money willingly into the hands of another party is because trust has been built up: assurances are given in the form of reputation, track record and maybe even shared risk. But ultimately, one party has to trust the other to fulfil their investment promises and obligations.

A lot of what holds a society together exists in the form of intangibles such as loyalty, commitment, integrity, and of course, trust. Legal systems depend on it. Western press freedom requires it. The enjoyment of a safe, well-functioning society starts with these values. They are deeply rooted in the human psyche, and resonate with us when we detect their presence, and cause us to hold back when they are absent.

It goes without saying that the protection of these values holds great importance with regards to the proper functioning of our world. They are the basis on which we dream of better societies, make impassioned speeches, and look hope-filled towards a tomorrow where we have learnt from our mistakes. Because all humans, in all cultures, share these values, there’s an ability for us all to build towards a common view of a well-functioning society.

Which brings me to doing the right thing.

Doing the right thing by your family, your friends and your common man, is not only noble, but also critical. It’s reflective of these values of trust, loyalty, commitment and integrity. Committing to the preservation of these, even when you become unpopular, is always the best course of action for any human and ultimately for the culture at large. With each of us lies the responsibility to be a guardian at the gate as it were. Guarding the world around us from an unrestrained slide into lawlessness, grace-lessness…trust-lessness. It’s an unapologetic reclamation of honour and prudence. These words and actions less-often seen and often only found in dusty books and films harking to a bygone era. But fashion aside, they mean beautiful things: high respect, merit, esteem or good judgement, wisdom, common sense… the very qualities we need to uphold our values and something no healthy person would protest. When we do the right thing amidst persecution and hardship, we are like centurions of a high moral order, protecting our world from a decline into darkness, and saying no to a slow deterioration of the intangibles that help us to construct the society of our dreams. It is indeed very cool to be morally astute.

It may seem pointless in the moment, and not worth the sacrifice and rejection, but people do respond positively to acts of bravery done in the defence of doing the right thing, even if it takes time to be recognised. A striking example of this would be the life and work of William Wilberforce, an English politician, philanthropist, and a leader of the movement to stop the slave trade. Wilberforce, born in 1759, was convinced of the importance of religion, morality and education, writing in his diary that his great purpose in life was to suppress the slave trade, and as a result he dedicated 20-years to the fight on the industry. We look at this today, fully supporting his decision, but you may not realize that this was not a popular view in his day at all. Even saying it like this, so swiftly, we easily gloss over the immense weight of opposition and personal conflict he would have lived through. His support of these political and social causes resulted in severe criticism, with some arguing that he was ignoring injustices at home while campaigning for the enslaved abroad. One of the great ironies of his life is that he died just three days before his work that led to the abolition of slavery (an Act), was assured of passage through parliament. He never enjoyed the satisfaction of winning the greatest fight of his life. Think about the immensity of that. Ask yourself, “can I resist popular opinion for the sake of doing what is right, even if faced with criticism and rejection, with the possibility of never seeing the fruit of my actions?”. A more modern example of this is Nelson Mandela, who following imprisonment of 27 years did not rise to power to wipe out his enemies (something most others would have done), but stood for forgiveness and unity amidst pressure to be anything but that.

Resistance to the championing of these morals, manners, and a sense of social responsibility is profoundly short-sighted and only the forte of those with divergent agendas, who are themselves prisoner to nothing but selfish ambition and unhealthy worldviews.

Like me, you may find it fascinating that we share such commonality in moral values irrespective of the part of the world we come from or who raised us. It’s wonderful actually. At the heart of these values lies the instinct that all human life matters and that people have intrinsic value no matter who they are or what they have (or have not) achieved. It is also worth considering the likelihood of a divine hand behind the commonality of it all. Evolution alone does not require a moral code, as at the heart of it is the view that those most adaptable to change survive. In contrast, at the heart of a divine creation with a moral code, the oppressed are uplifted, despite their weakness and inability to adapt. If you would like to find out more about this view on the divine, click this link to start exploring.