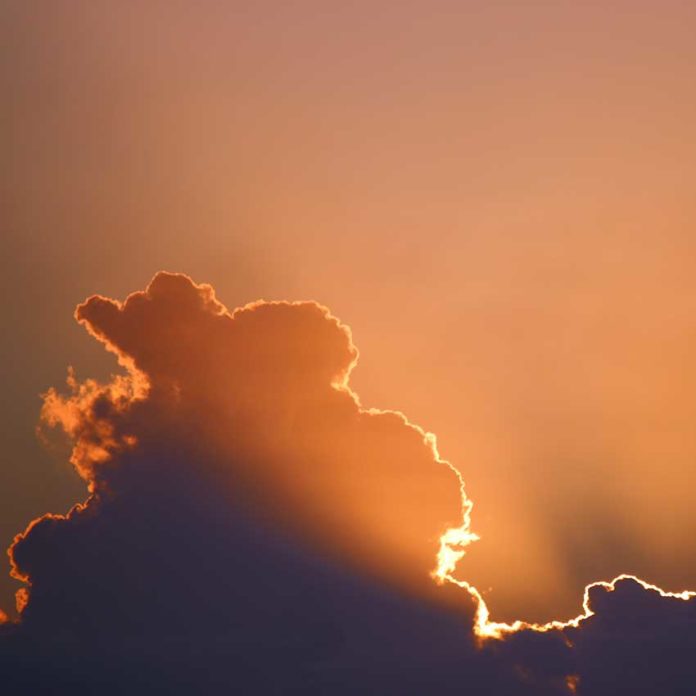 As a life-long atheist, Lillian had doubts about her beliefs after the birth of her first child. Brought up by scientific-minded parents, she’d always believed that humans were made up of randomly evolved chemicals and there was no God that was evident. However, when she looked at her baby, her worldview began to shift. She felt an unexplainable love for her child. It was from that point on that she questioned what she had long believed about molecules and emotions – being just chemical reactions bouncing around in her own body. She thought, there must be more than this.

One of the many things that challenged Lillian and challenge us today is why there is something rather than nothing? Why is there life on our planet when the rest of the universe is so hostile and inhabitable? For example. If the earth’s gravitational force were altered by 0.00000000000000000000000000000000000001% our sun would not exist and therefore, neither would we? Talk about precision! This is astounding because it implies that life is nothing short of a miracle, more than a scientific fact.

A watch must have had a designer, so why not humans?

There are those who believe we are here by chance and those who believe that there is a strong case for a creator God who designed us and put us here for a reason. When you look around today most people don’t have any real problem believing that a car needed an intelligent designer to make it work, or a complicated cell phone was first designed before it was made. William Paley (1743-1805), an Anglican Clergyman summed up this argument in his book – Natural Theology in 1803.

“When you look at a watch or any other complex machine, you know it must have been made by an intelligent creature”

As humans, we are complicated machines, certainly more than any wristwatch. We feel, we have senses that help us navigate the world and we have emotions. Lillian began to believe that there must be a God only when she felt an inexpressible love. She could not explain it by looking back to what she had once believed about science. That set her on a journey to find the truth.

In her own words, Lillian didn’t know where to go for the truth at first. She researched Buddhism and other world religions until someone suggested that she research Christianity.

Jesus Christ was a man who lived 2000 years ago in the Middle East, that claimed to be God that created the heavens and the earth. “That’s a really easy claim to prove if it’s not true”, said Jennifer, but after reading evidence that was based on reason, she concluded that, “something explosive, something world-changing must have happened in first century Palestine.”

Jesus was born of a virgin and lived for only 33 years before He was dramatically put to death, and then rose from the grave three days later. He worked many miracles and today, even after 2000 years have passed, influences the lives of almost 2 billion people.

For years and years, Lillian knew this story but had gone head to head with what she now recognised as a creator, God, who had given her the ability to love beyond anything she could imagine.

This is a selfless love that Jesus talked about when He said:

Jesus illustrated this perfectly when He willingly went to the cross to die so that the sins of mankind could be repaid. In that, we could connect with the Creator God in person.

When we recognise that we are so splendidly positioned with so many improbable and life-supporting conditions here on earth, it’s difficult to believe we are here by chance. Lillian found Jesus to be the only true God. Real love was staring her in the face. She concluded, just as we can, that all of God’s wonderful works are for us so that we can love others just as God loves us.

God never intended us to live our lives without Him. He’s given us plenty of clues that He exists. God reigns through Jesus who did about everything to prove He was God by coming down to earth and dying – not for Himself – but for us. This is the definition of love that Lillian discovered. You can experience that too, today.

If you would like to know more about God and Jesus, please click on the link.  We would love to talk to you.