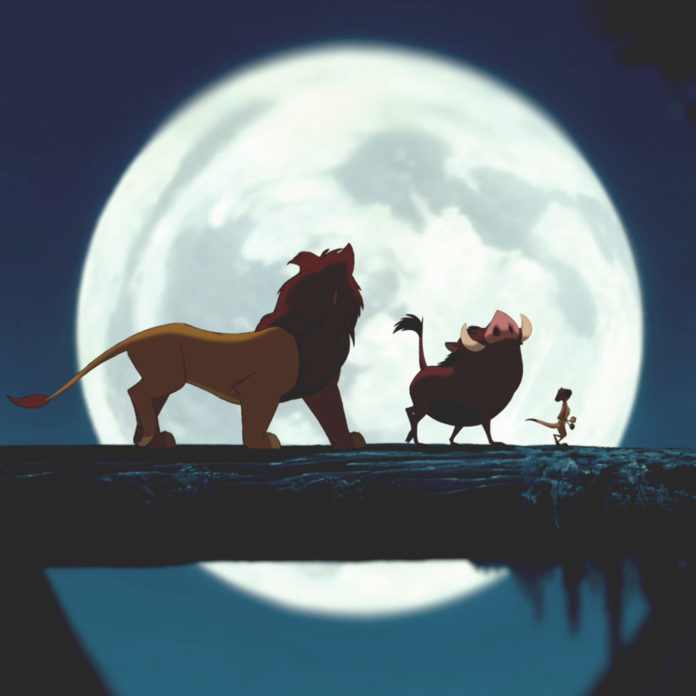 What would a childhood be without Disney?

There is a saying, ‘Everyone knows where they were the first time they saw Mufasa die’. I was on the floor of a cinema with a bunch of other kids – completely traumatised… I remember actually being angry with my mom for bringing me to such a horrific thing. But Hakuna Matata made up for it a few minutes later.

The imagination of good old Uncle Walt has brought us the classics and so much more. From Mickey to Toulouse, Ariel to Mulan, Prince Charming to Tarzan, and Belle to Elsa, Disney has spanned fantasy and reality, history and mystery to bring us some of the most memorable and loveable characters.

But if you take a step back and actually analyse some of these stories, there are some very serious concerns that probably will arise… As well as a few revealing qualities of why you probably identified with the characters.

The evil stepmother is jealous of Snow White’s beauty and tries to kill her once her father has died. Snow White escapes and finds seven moody dwarf men whom she cooks and cleans for. She bites into a poisoned apple and dies. A prince arrives and kisses her and she is revived.

The Little Mermaid – The Stubborn Rebel

A princess mermaid, against her fathers’ wishes, goes to the surface of the sea and rescues a prince from drowning. She falls in love with him and makes a deal with a witch to get legs. The deal works, but it goes sour when the witch steals her voice. The witch tries to attack the prince and Ariel. The prince kills the witch. They live happily ever after away from her family.

An evil stepmother enslaves her innocent daughter (sound familiar?). She suffers in silence for years until a fairy godmother gives her a dress and a carriage for a few hours. After the magic wears off, she returns to her hard life. The prince she met comes looking for her. He finds her because of her unique shoe size. They live happily ever after.

The Lion King – The Reluctant Saviour

Simba is held dangerously over the edge of a cliff by an arguably crazy baboon. “Everything the light touches” is his. He disobeys his father and goes to the shadow lands. His evil uncle tries to kill him. Mufasa, his father, saves Simba but dies in the process. Simba runs away because he believes it’s his fault. He meets a colourful pair of friends. A girl finds him hiding and tries to bring him back. He refuses, then goes back after seeing his father in the clouds. He fights the evil lions and hyenas. He takes back his destroyed ‘pridelands’.

You might think I am being a bit facetious, but these observations about the films we like could actually highlight how we see ourselves… If anything, I hope that this little analysis provokes you to think about what shaped your childhood.

It doesn’t all have to be bad. The wild, untamed nature of Tarzan and the courage portrayed in Mulan deeply affected who I have grown to be.

It’s human nature to identify with others’ weaknesses. But I believe there is a whole lot more to gain from recognising our own strengths. One of the greatest strengths we have is our connection to God. The only way you will find out what you were made for is to get to know the one who designed you… If you are serious about finding out more about who you are, click on the link below.