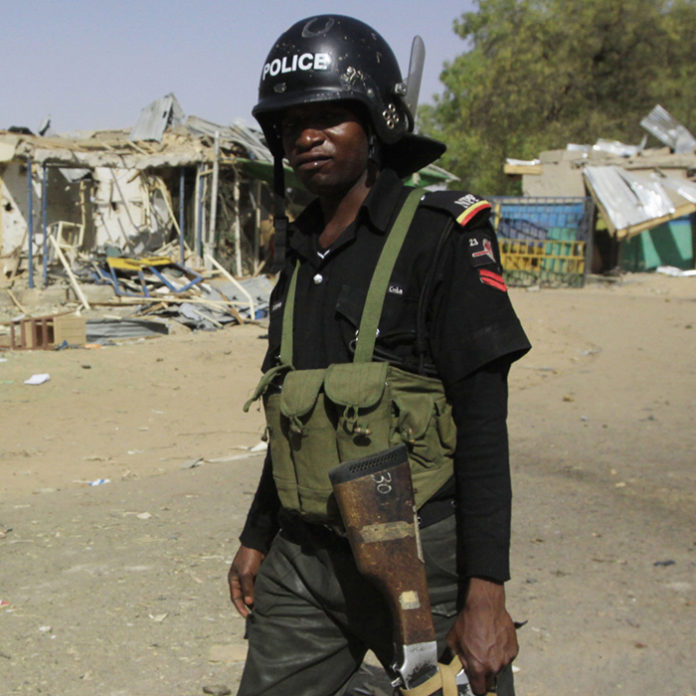 Those following world events will know that two significant things happened over the last week. Armed militants, reportedly linked to al Qaeda, attacked the offices of satirical Parisian publication Charlie Hebdo, and fired automatic weapons, leaving 12 dead and about 11 injured. The violence that began on January 8 continued in Paris over the days that followed and, after gun battles between police and the jihadists, 17 people had lost their lives. Three of the suspects involved also perished. 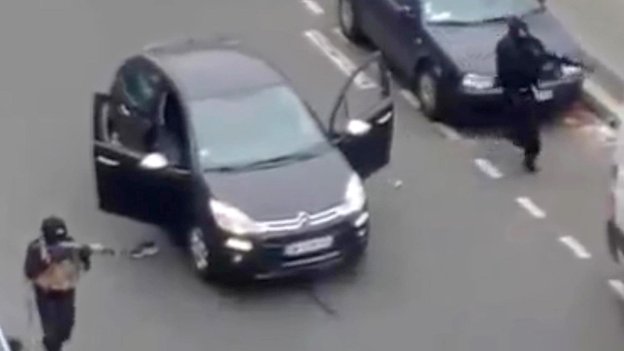 A few days before this, on the 3rd of January, residents of a small northeastern town in Nigeria woke up to what many thought were the sounds of the army carrying out training routines. It was actually the sound of the beginning of a brutal attack by Islamist militant group, Boko Haram. When the insurgents were done razing and killing, a reported 2,000 innocent people had lost their lives. This attack has been described as the deadliest of all by Boko Haram and has left many in shock about just how merciless this group can be. 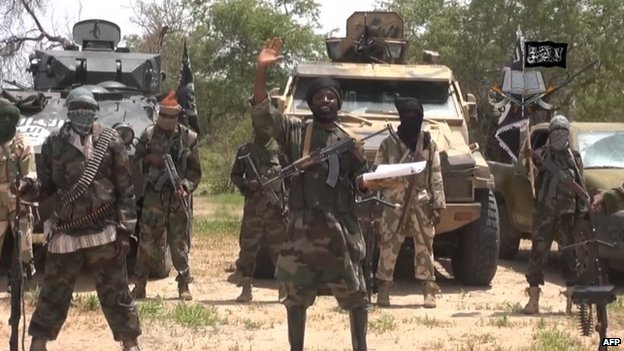 Since the events of last week, I’ve been hearing a lot said about the difference in media attention given to the two incidents. Worth noting is the outcry that it’s unfair that the story about the death of 17 people in Paris received much more coverage and seemed to be more significant than the death of 2,000 in Nigeria. These comments come in light of the massive unity rally in Paris after the Charlie attacks, attended by over a million people and including about 50 world leaders. Articles like these are asking the question of what makes one massacre more newsworthy than another.

I must admit that if this had happened a year or so ago, I’d probably be up in arms about the apparent disparity too. Lately however, I have adopted the view that unless we value our own, we should not expect ‘outsiders’ – in this case, Europe and America – to do it for us. If the presidents of South Africa, DRC, Zimbabwe, Malawi, Kenya or any other African country are not willing to stand in solidarity with Nigeria – and do it vocally and emphatically too – why do we reasonably expect America, England and Germany to make noise about Boko Haram and other African problems? If the leaders of Nigeria themselves are not making a fuss about a problem in their own country, is it sensible for us to expect widespread media coverage around the world? 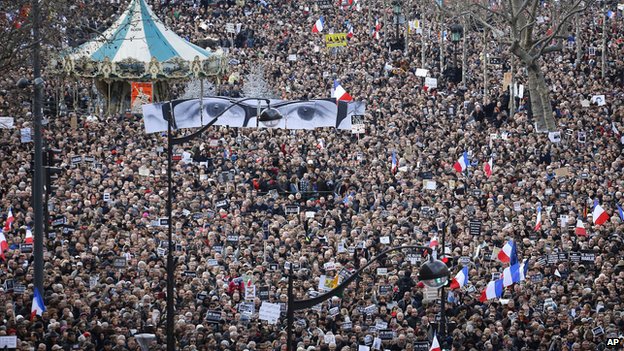 Nations or regions that do something to honour their own are to be applauded, whether they be in Europe, America or Africa. I was in New York late last year and got the chance to visit the memorial built for the victims of 9/11. There was something moving and poignant about being there. I realized then that there is something powerful about a nation or a region when it goes to these lengths to remember its own. Monuments or marches do not bring back the dead but what they are is some kind of a symbol to the living, which says “If you’re one of us, you matter”. I dream of an Africa where we celebrate our own before expecting others to do it. I dream of an Africa where its citizens believe they truly matter to the people who govern them.

So, did the world really ignore Boko Haram’s Baga attack? Yes it did. Because we did.