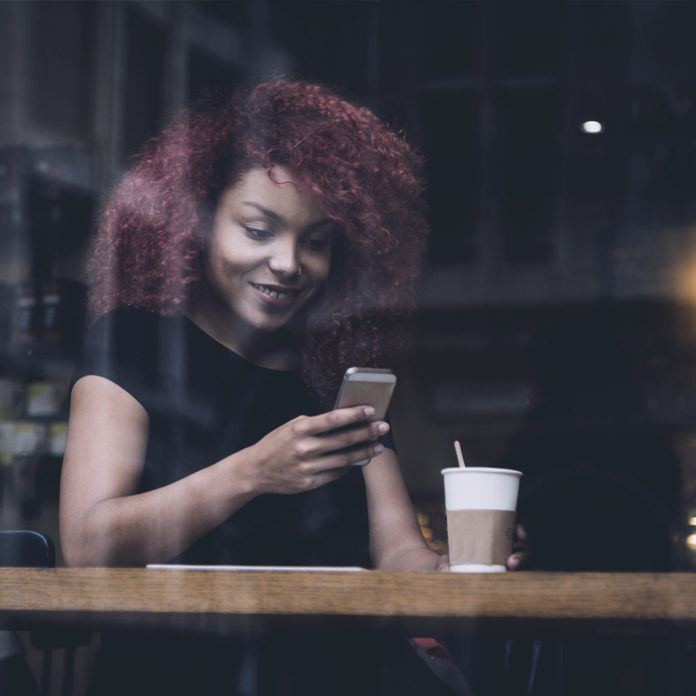 August was a rough month for Dating App, Tinder. Other than changing CEO, the dating app was blasted courtesy of Vanity Fair reporter, Nancy Jo Sales, who used around 5000 words to ‘blast’ app for being responsible for the new dating apocalypse which she described as an “unprecedented phenomenon taking place in the realm of sex” where people can sleep with up to 100 people in a year (after hooking up through Tinder).

Two of my responses after reading this article were:

…And then, a few days ago, someone asked me for a favour (in the way of sex) over a social network (and it wasn’t Tinder), they thought that I would say yes because of the type of influence they have. I said no and was quite taken aback. That, and meeting several people who were using the Tinder app the way the article had explained made me realise the following: we have to fight to be present in an emotionally alienating culture that is not only brought on by “apps that we can date on” but also by different things in our society that try to kill community and nearly every single thing God has put in place to protect us. In this case, we have to fight to stay pure (in mind, heart, body). God has put rules in place there to protect us.

As a young single person, navigating through this landscape is pretty terrifying – especially if you want to live your life like Jesus did (honouring him in your actions and words). Most of us know Psalm 119: 9-16 (NLT), it says, “How can a young person stay pure? By obeying your word. I have tried hard to find you – don’t let me wander from your commands. I have hidden your word in my heart that I might not sin against you…. I will study your commandments and reflect on your ways. I will delight in your decrees and not forget your word.”

In 2 Samuel 11 and 12 we read about King David and Bathsheba. Chapter 11 starts by saying, “In the spring when all the kings go out to war…” – so immediately, we know that David was not where he should have been. Instead of being at war fighting alongside his men he was wasting time in the palace when saw a woman bathing from his rooftop, made her pregnant, killed her husband to hide her sin and and and…

We all run the risk of alienating ourselves from healthy community (especially if we’re always in social media land) and then finding ourselves doing and saying things that we maybe would have never done if we were where we were supposed to be.

My running policy in life is to make the decisions (according to God’s word) before the time comes for me to test them.

So, before that guy even asked me about meeting up for a “rendezvous” with him, I had (yearssss ago) already made the decision that that is not something I do, not matter who the person is or what they can give me.