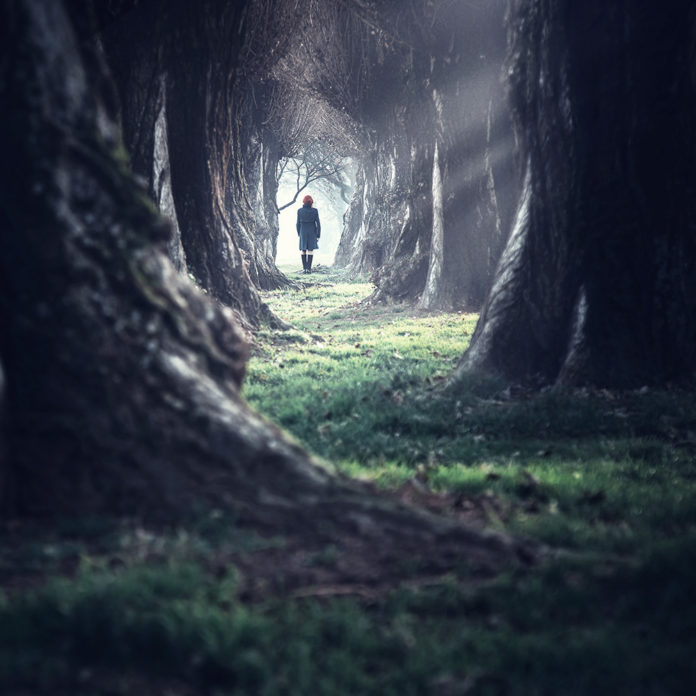 In a world where some of the most influential country leaders seem highly suspect at the moment, it becomes fairly easy to not adopt a ‘Do what I see’ mentality from that regard.

High profile actors and music giants often seem to have a regular tendency to fall from grace in the most dramatic of ways; Or exhibit behaviours or lifestyles that don’t cry out for us to follow suit.

And even when it comes to leaders who have done amazing things – Martin Luther King Jnr, Nelson Mandela, Mother Theresa and Mahatma Gandhi, if you look closely enough you will hear stories of character failings and flaws that seem out of sync with the good people we think they are.

So when it comes to following people, it doesn’t seem like there is a perfect candidate. Until we land at the person and example of Jesus Christ.

Jesus was a man who taught some amazing things and did some phenomenal miracles that completely wowed the crowds of His day. But He also spoke a bold message to accompany the words and the works that He lives out. He called people to “follow Me”.

Not just to try to be like Him or try to hold to the teachings He was expounding, but to literally follow Him. And then He walked to His death.

We can see this message most powerfully in the statement He makes which we can read in Luke 9.23:

If anyone would come after Me, he must deny himself, take up his cross daily and follow Me.

You can wear it, but can you walk towards it?

The cross has become a strong symbol for many people, both inside and outside of the Christian faith. To a lot of Christians I think it’s become a bit of a clichéd symbol. Can you imagine what a Roman soldier might have thought if he saw someone wearing the symbol of something they used to torture their enemies around their necks or on their arms?

But the point is that Jesus was not putting out an easy call to follow. He was suggesting that if you honestly chose to follow Him and did so wholeheartedly, that it very much could lead to you needing to give up your life. But He called people anyway. And many followed.

For the early Christians this call literally ran true as they were burnt and sawn in half and fed to animals, often as entertainment to the Romans and their friends. A display of the emperor’s power. Yet they continued to follow the call.

Despite it being essentially a call to death, both inwardly (deny yourself and follow Me) and outwardly (take up your cross daily) many people continue to take it. It’s a call I have responded to and I see it as something worth giving my whole life to.

The problem is that a lot of people like the idea of following Jesus, but the idea of taking up their cross doesn’t sit as well and so they end up doing a bit of a half-hearted, one-foot-in-one-foot-out try, which never really works. Jesus wants all of you and that really is the call to respond to.

But what happens if you do decide to follow Him down that dangerous path? Well He promises to never leave you nor forsake you. He promises to be close to the brokenhearted and save those who are crushed in spirit. He even suggests that we might do greater things than He ever did. The cost is high, but the benefits are out of this world.