1Africa
Home Culture Daddy Issues: Growing up without a father… 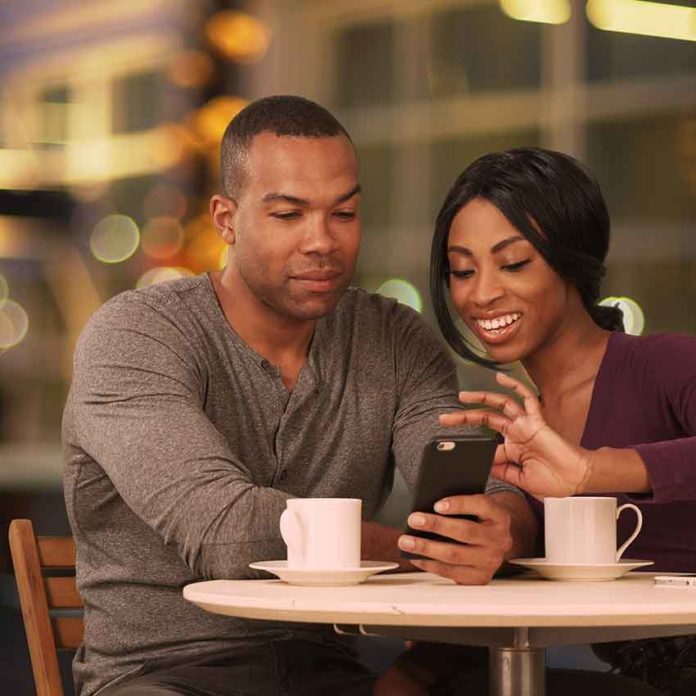 It is what they are calling this generation, another box society has created for us to fit in. According to some studies conducted, there is a possibility that 64% of children grow up without a present father figure in their life. Fatherless households have been shown to lead to higher suicidal rates, increase in depression, anxiety, aggression, low self-esteem as well as an increase in divorce rates and social and behavioural problems.

Fathers are an imperative component in the wellbeing and development of their daughters. Girls who grow up with involved and respectful fathers have a better example of how women should be treated and are less likely to get involved in toxic relationships. According to a study that involved 700 girls, it was discovered that females that came from homes where fathers were absent, displayed significantly higher rates of sexual activity and adolescent pregnancy and abortion. It also leads to earlier sexual intercourse compared with those with “intact families”. According to research females that come from a fatherless background are also significantly more likely to endure, tolerate and suffer from abuse. David Mech (a pornographic producer) stated that many women in pornography have been sexually abused.

Another controversial topic that is becoming more and more popular is “sugar daddies”. A sugar daddy, a blesser, ‘oga’ – whichever definition you know- is defined as a rich older man who lavishes gifts on a young woman in return for her company or sexual favours. Although many young women have various reasons for getting involved in these type of relationships, it has been suggested by psychologists that many young girls who start these relationships have a foundation in father issues. Due to the lack of a father figure, girls can subconsciously choose older men, an attraction they may not even realise. The problem is not with the age gap necessarily but many of these vulnerable and broken girls get taken advantage of by older men. Due to the socio-economic challenges many communities or households face, girls are left vulnerable and in very desperate situations. When an older man comes around and promises to lavish them in gifts, money and care many of these girls are so ready to escape their circumstances that they are not even aware of the situations they get themselves caught up in. Human trafficking, pornography, sexual abuse, manipulation and control. Before they know they are stuck and have no way out.

Steven Furtick says it so well: “when the enemy can catch you desperate, he will try to get you to change something into something it is not supposed to be”. You can start off as just finding ways to meet your inner needs. Maybe it is the inner need and desire for love that you try to meet through sex and it will work for a while. Sex can feel just like love and give release for a while. But if you escape your loneliness through sex, you will eventually be a slave to what you used as an escape. But don’t let the tunnel that you used to try and get out, become the trap that keeps you underground. And that is the challenge that many young women face: being so desperate to escape a situation that you go to all kinds of measures that end up getting you trapped in worse situations.

When you look at the consequences of the lack of a father figure in the lives of females, it is evident that it can be the cause of a destructive pattern of behaviour and decision making. Although it is possible to avoid these patterns, it surely does put these individuals at a disadvantage navigating a patriarchal society without any predetermined set of values.

The way, way back…

Being a by-product of an absent father, 4 failed marriages and the inconsistency of male role models throughout my childhood, I can see the traces of heartache, blemishes and cognitive distortions that still to this day infiltrate the very core of my being. I can see how the absence of a father, a safe place, a daughter’s first hero impacted my self-esteem, my understanding of love, a husband, a father and most of all; my understanding of God. It influenced my decision-making when it came to substance abuse, my sexuality, my self-worth, my value, my ability to succeed in life and what treatment I deserved. I am so grateful to have discovered that after all the failed male relationships I have encountered, it was my relationship with Jesus that never failed or disappointed me.

I realized that if you allow him; he will atone for the lack of love and support in your early years. He can reset the past and heal the hurt. He offers a new and fresh perspective and builds every part of your life that has been stripped and broken down. He is the perfect father and the escape that we all desire. He will provide a way out that is better than any solution you could come up with on your own. If my story triggered anything within you or you simply wish to talk to someone about understanding and accepting Jesus into your life, please reach out to us below.