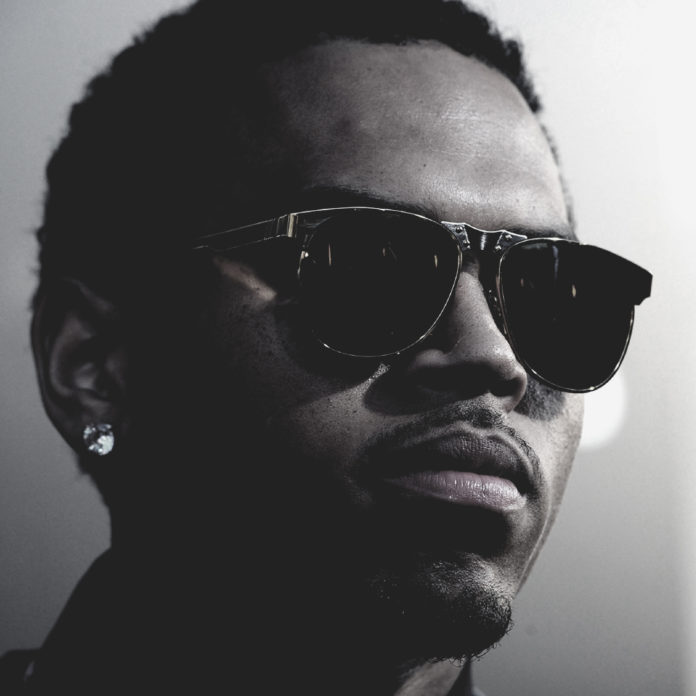 Endorsements, editorials and interviews can rule your life. Schedules become pathways to ‘happiness’ and you go from ‘living the dream’ to living everyone else’s dream.

Now add making music to that. The responsibility to come up with the ‘next big thing’. Then there is living with the pressure to be inspiring and inspired at the same time. Filming and editing music videos before performing in front of thousands in a city you will forget in a few hours time as you hit the road again.

Say what you want about Chris Brown, but that alone demands some level of respect.

Granted, his past has been rocky to say the least. From assault charges to public boycotts, breaking up with the mother of his little girl – Queen Royalty, his house being robbed and being held in the Philippines by authorities due to fraud charges – Chris Brown has had what he calls “the realest” three years of his life.

A month has passed after a few media outlets heralding this as the redemption of Chris Brown. And nothing much on his Insta feed or in the media has alluded to any drastic changes in his public life. But I wouldn’t be disappointed just yet. Like any business, things are planned months ahead. And even if nothing outrightly changes in his public profile, his personal life is what truly matters.

As he says, “Understand that religion and the color of skin doesn’t make you any different from the rest of us. Your walk of life is yours and yours alone. Help one another and build life.”

Are you going through a tough time at the moment? Are you struggling to make sense of what is happening in your life? If you need some encouragement,  check out the link below.