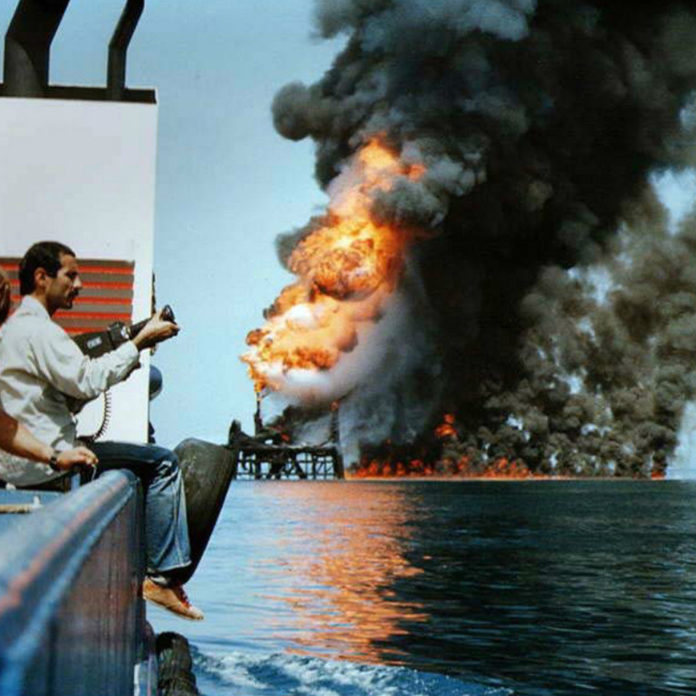 I recently encountered an article about terrorism following comments by a Saudi prince:

“Muslim countries need to take the lead on fighting terrorism,” said Prince Turki al-Faisal, a prominent Saudi prince, a day ago as they host military exercises with 20 member states of a recently announced Islamic counter-terrorism alliance in the Emirati capital of Abu Dhabi. The first meeting by the 34-nation coalition will be held in March when the Defense Ministers of each country are scheduled to assemble in Saudi Arabia.

The prince told reporters that the coalition should have been created sooner than December – when it was first announced, because Muslims themselves are a majority of the terrorism victims.

The logistical hub will be based in Riyadh, the Saudi capital. The Saudi regional rival, Iran as well as Syria and Iraq are not members of the coalition even though all three battle the Islamic State Group (ISIS).

Reading the news on this new development reminded of a few things that have been heavy on my heart recently. Firstly, I totally agree with that they are doing – because ISIS needs to be stopped at all costs. Secondly, sometimes one needs to war against the things that are stopping one from experiencing the peace, fruitfulness, and joy that Christ intended for us.

Sometimes it takes a while for us to wake up and say, “Hey, all these things that I’m doing are killing me (Mark 3:24); I need to make war against these bad habits before I kill myself completely,” but I’m hoping that if you’re reading this today and you are in that situation, that something will switch on for you – enough so to make you want to see a change.

Things normally improve in bad situations when someone rises up because they are informed about their situation, or they realise who they really are and what they deserve. Sadly, there are lots of us who will continuously find ourselves in bad situations because we never rise up, even though the knowledge of how to conquer in this life is freely available to us through Jesus!

“I wish you a full measure of grace as you grow in the knowledge of God and of Jesus our Lord. His divine power has given us everything we need to experience life and to reflect God’s true nature through the Knowledge of the One who called us by His Glory and virtue. Through these things, we have received God’s great and valuable promises, so that we might escape the corruption of worldly desires and share in divine nature.” 1 Peter 2:2-4 (The Voice)

Friend, if you would like to learn more about who you really are and your value, so that you can better fight against the things that continuously come at you, I encourage you to click on the banner below!