1Africa
Home All How To Change A Life 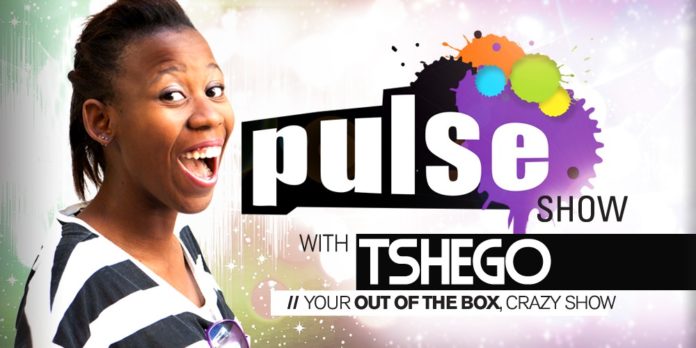 The hype over Lance Armstrong’s confession intrigued me. I didn’t really care much for it at first because the media loves to make a big deal about the short-comings of celebrities on a daily basis (I’m not into supporting that kinda thing), still, I found myself somehow listening to the worldwide exclusive interview when it was aired. As Lance spoke to Oprah, two questions kept circling around in my mind – What finally made him confess and What would happen if we all chose to react differently? – It’s the second that evoked me most…

If you’ve been following the story, you’ll know that this confession was a long time coming. Although many of his fans were hoping his integrity was genuine, Lance had been avoiding and denying the truth, despite hard evidence, for quite some time now (much to his own detriment really) and like a case of bad food poisoning, it all eventually came out (gross – I know). This kind of thing happens all the time and celebrities get hit the hardest because of their public status; but people fail – it’s a fact, and in an effort to cover up that failure, and the insecurities that come with it, people will do anything (more often than not, the wrong thing) to maintain their reputation. 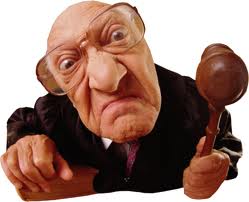 You’re probably among the many who have already given their condemning opinion about Mr Armstrong and his confession. You’ve probably expressed exactly how you feel and just how disappointed you are – “he was, after all, supposed to be a role model”. But what if, instead of judging, criticising and outcasting Lance, as per the norm, we chose to rather uplift, encourage and protect him. What if we decided that we would rather show him love, instead of the condemnation we all believe he so rightfully “deserves”?

Sounds a bit strange I know, but just think about it – if we want the world we live in to change, we have to change the way in which we live in it. In other words, if we’d like to change the way we experience relationships in our world, we’ve got to change the way we respond to the people and/or situations that hurt us. Much like Lance, we’ve all messed up, we’ve all unintentionally (or intentionally) hurt those we love in some way or another and often, as is the norm, the people affected react in a way that inevitably ends up causing more hurt. But what if we chose to put those hurts behind us, what if we chose to, instead of punish, respond in love? No doubt, justice shall prevail; Lance must and will face the consequences of his actions (as will you and I when we make our mistakes). However, everyone deserves a second chance and everyone deserves to be forgiven, regardless of what they have done; because everyone deserves to be loved!

You see, my entire life was overturned when someone chose to see the good that they knew was in me, over the bad that was coming out of me. My whole world was rocked senseless when someone decided to overlook my circumstances, inabilities and short comings, and instead continually reach out to me, even when I was constantly trying to pull away. My life was changed by the constant love that was given to me, even when I didn’t want or deserve it…

Wouldn’t that change someone’s life and in turn change the world??