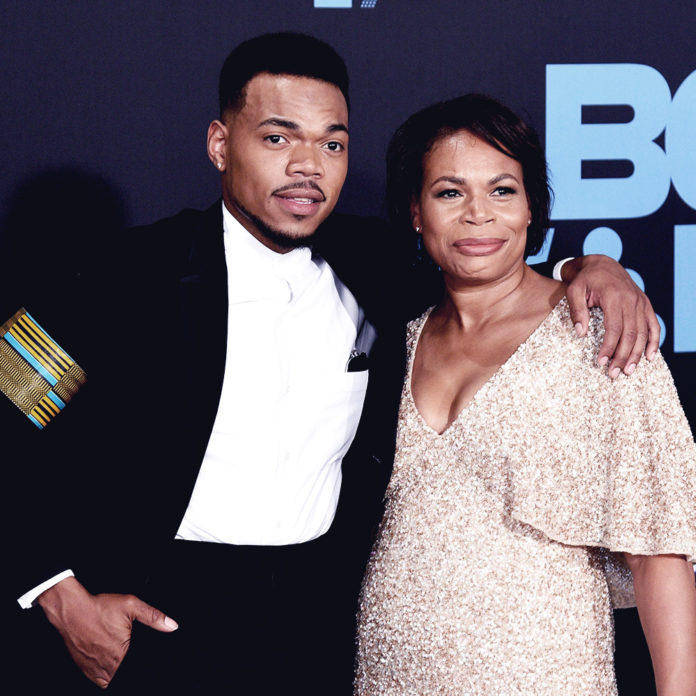 Chance The Rapper walked away with a message from Michelle Obama and the prestigious Humanitarian Award, while Beyoncé swept key accolades at the 2017 Black Entertainment Television (BET) Awards.

In addition to his prestigious accolade, Chance – who is only 24 – walked away with the awards for Best Collaboration (featuring 2 Chainz), for the song No Problem and Best New Artist.

Chance now becomes the youngest person to ever receive the BET Humanitarian Award.

Come all the way through, @chancetherapper! ??

His acceptance speech for the 2017 BET Humanitarian Award was nothing but the truth. pic.twitter.com/rDazHMMIQB

In his acceptance speech, he was the Chance that we have all come to love:

“It feels a little early to be getting something like this, but my God doesn’t make mistakes”.

Former First Lady, Michelle Obama, also streamed in to give a message of support for the young rapper:

Meanwhile, Beyoncé, who sent a letter of gratitude in absentia – as she is busy nursing her new-born twins – scooped the awards for Best Female R&B/pop artist, Viewers’ Choice award for Sorry, Video of the Year for Lemonade and Album of the year for Lemonade.

Other notable achievers on the list include Steph Curry from the Golden State Warriors who took home the Sportsman of the Year Award, while Serena Williams was named the Sportswoman of the Year.

A huge CONGRATS goes to the Sportsman of the Year, Stephen Curry, presented by @GoArmy! Keep up the good work! pic.twitter.com/ldQjZzcRcu

CONGRATULATIONS to Serena Williams for being awarded the Sportswoman of the Year Award presented by @GoArmy! pic.twitter.com/W3H0oLzJxE

Check out the full list of awards and winners here.