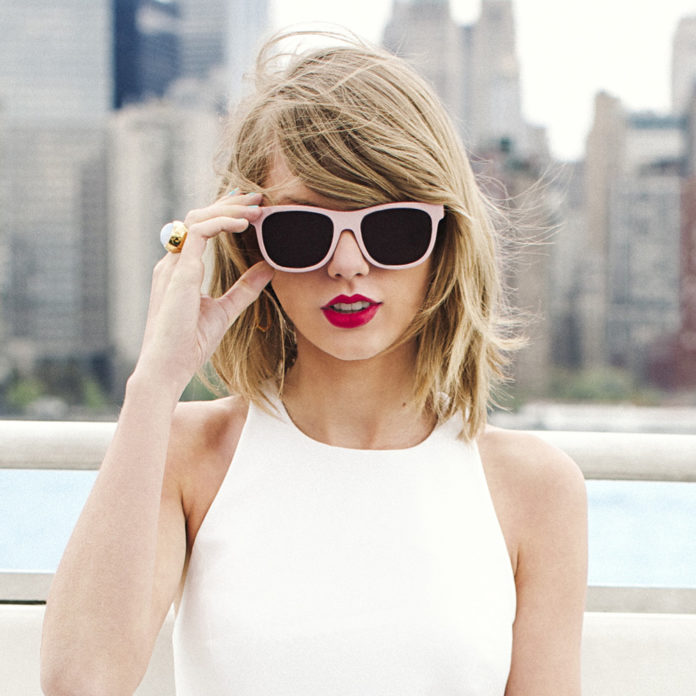 Taylor is one of the world’s biggest pop stars and her energetic live shows not only showcase her incredible vocals and amazing songs, but feature some seriously impressive dance moves.

In March 2015, it was reported that Taylor was set to insure her dancing pins for a whopping $40 million.

A source told the National Enquirer at the time: “It seems like a ludicrous sum, but if something was to happen to her legs, Swift wouldn’t be able to give her signature stage performances,”

The sum apparently shocked Taylor herself, who found the amount “embarrassing”.

Those are some pricey legs!

There’s no deying that Mariah has an amazing set of pins. But in 2006, she insured them for the record-breaking sum of $1 billion.

At the time a source told the Daily Mirror: “The sum reflects her popularity. She’s about to start a U.S. tour and she’ll have to be careful.”

We bet the insurers were relieved there were no accidents then.

There’s no denying Adam has a spectacular voice. But in 2012, it’s rumoured he wanted to protect it ahead of a number of promotional performances.

A source told the Sunday Mirror: “Insurance for stars is a big deal in the US and Adam’s voice is his bacon. He had it insured last week.”

When she’s not hiding her pearly whites under a grill in her Ugly Betty role, America certainly has a winning smile.

A leading tooth care brand certainly agreed when in 2007, it insured her smile to raise money for charity Smiles for Success.

In response America said: “It’s very flattering to have my smile insured for $10 million, it’s not something that I ever imagined happening.”

When David was at the height of his game in 2006, he reportedly took out insurance for his legs, feet and toes.

Oh, and apparently it covered him for his looks as well. Luckily for Victoria he never had to make a claim.

Celine has a voice of an angel, but just in case something happens and it doesn’t ‘go on’, reportedly she’d receive a lump sum of $1 million.

We think his muscly thighs are worth that alone!

Julia’s dazzling smile is priceless, or so we thought.

If you have a body as fit as Daniel’s and you insist on doing your own stunts, you just don’t know which body part might get injured.

So Daniel decided he might as well get his entire body insured.