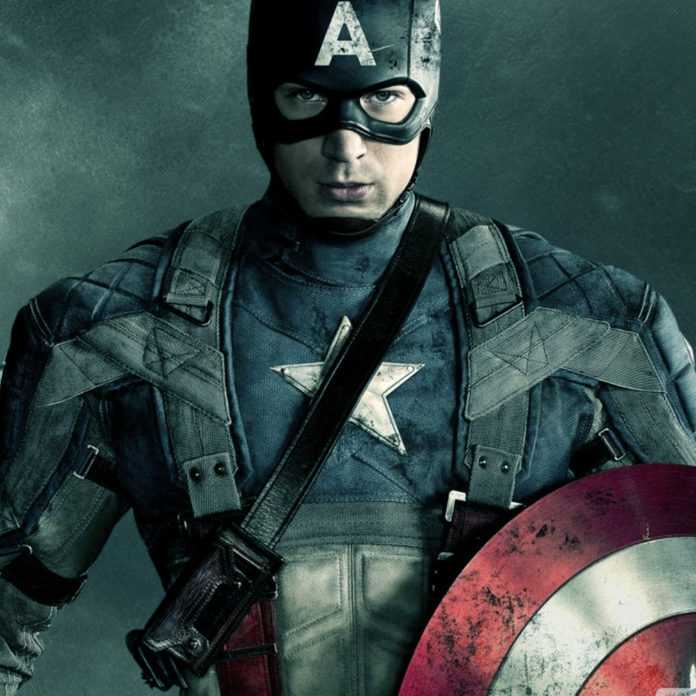 Marvel is one of the greatest enterprises in entertainment today. With everything from comics to costumes, action figurines to films and games, this empire has been built for years on the consistent, complex story lines of multiple superheroes.

Ranging from the epic characters of Captain America, Thor, and The Hulk, to the comical personalities of Ant Man and Deadpool, Marvel has definitely made something for everyone. And ladies, you aren’t missing out either. Jessica Jones, Elektra, Black Widow, and Storm are just some of the many female heroes that are currently being portrayed.

One would think that this empire would be comfortable enough to coast a little, since three successful live action series have been added to the countless animation series being broadcast. We don’t even have to mention the box office breakers – The Avengers changed the game when it came to marketable strength, with more than four storylines converging into one, with results that play out in the sequels of each individual narrative.

The expected thing to do for the upcoming Captain America: Civil War film was to put out two official trailers, nab a stint in the Superbowl ad lineup, have some TV specials, and call it a day. The storyline – two protagonists go head to head, aided by multiple friends – is pretty catchy in itself. But Marvel has done that and a whole lot more. If you were anywhere near YouTube in the last week, you have probably been accosted with this guerilla advertisement:

Not only did this take over every video your heart would desire, they also branched out into all of their platforms. Their extremely successful “Marvels Champions” has changed, allowing players to choose sides and play specific quests geared towards each team. If you go onto the official website there is also a link to the almost two and a half hour premiere red carpet event, which was streamed live. Live blogging is constantly taking place through Twitter.

Another interesting thing to note is the introduction of more of the supers from Marvel’s universe. Black Panther and the new Spiderman join Iron Man, the Winter Soldier, Captain America, Black Widow, The Falcon, Scarlet Witch, War Machine, Vision, Hawkeye, and Ant-Man all in one movie – once again pooling a large fan base and setting up the next decade of films.

With raging reviews from the true die-hard fans and box office predictions set to smash over $190 million, there is no doubt that the world loves superheroes. In fact, the world is becoming more and more enamoured with the idea of having a saviour.

Yes, in these movies, Marvel has amplified the devastation but it is not far off from the state of reality today. We can get lost in the fun and exhilaration of these awesome productions, but I do believe that it says something about what we are in desperate need of: hope and a saviour.

I have found both in Jesus Christ. Don’t worry, I’m not painting Him as a superhero. He is way more than that. He is no vigilante out to protect the world in His own way. He is the one who designed and understood the world from the beginning. If you put all of the abilities, powers and fame of every Marvel character together you would not be able to match what Jesus is doing and can do on earth. So enjoy the movie, but when it comes to real life – know there is an answer as well.