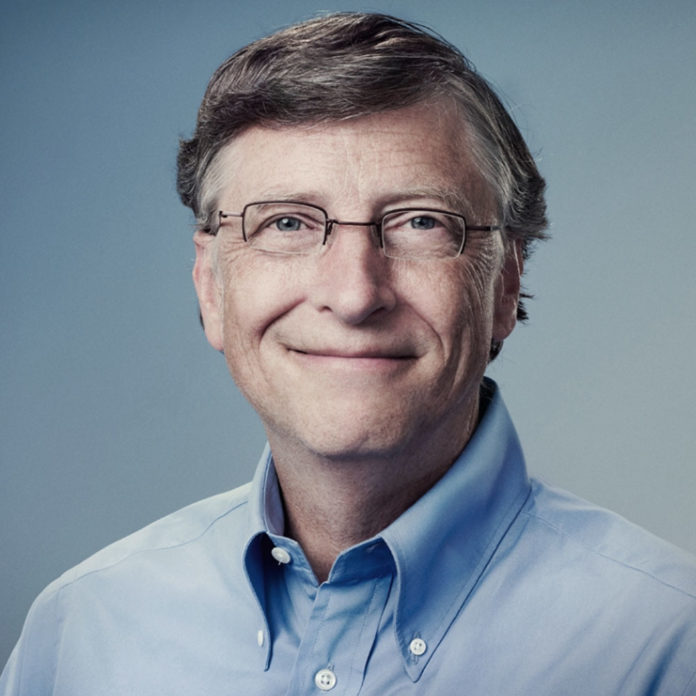 The world of the generous gets larger and larger; the world of the stingy gets smaller and smaller. The one who blesses others is abundantly blessed – Proverbs 11:24.

I am not sure if Bill Gates is a believer, but I think at some point in his life he has come across that scripture, because, it seems to ring true for him anyway.

Gates recently gave away 5% of his fortune. For a man of his wealth, five percent is a significant amount.

It is reported that Gates donated 64 million shares of Microsoft on recently.

Reports also note that this is the billionaire’s largest donation since 2000, when he donated stock valued at $5 billion to create the Bill & Melinda Gates Foundation.

One thing is for sure, Gates and his family have taken on their social justice responsibility and are championing it in an unprecedented way.

They are big believers in the power of education, and rightly so.

Often we look at big corporations and wonder, what are they doing about the poor?

Well here is an example of a man committed to the process. He literally has put his money where his mouth is and committed heart and soul.

Obviously I am not asking you to give 5% of all you own, but asking what our commitment is, in doing our bit, in whatever sphere we are in?

Gates has chosen his lane, which one are you in?

If anything I hope the work that the Gates family is doing is inspiring us towards action.

At the very least, it reminds us that there are still good men and women on earth, committed to making a contribution to the society they wish to live in.