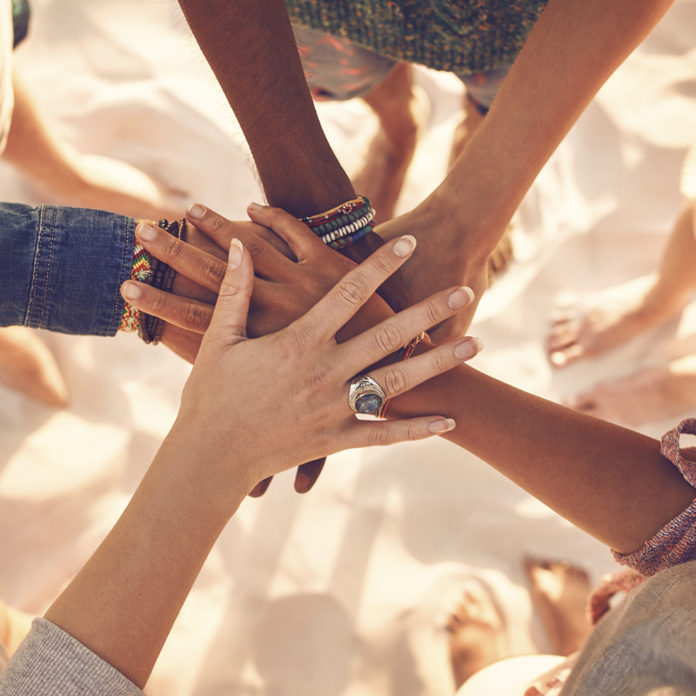 Being in a mixed race relationship is one of the biggest adventures I have ever embarked on. To be honest, I don’t know if I was ever ready for the conversations and struggles that have stemmed from it, but it is one part of my life I have truly come to cherish. It has forced me to engage with issues many other people who are similar to me have never thought of.  I have become aware of a whole lot of suffering and injustice.  Having said that, it’s also been the coolest celebration of culture.

In South Africa our generation has gone through a rather intense period of unrest.  I look forward to the day when economic struggle and race are not synonymous, but the dying legacy of apartheid is still in its last throes. Universities have been the battleground upon which things have come to a head. It is not a new battle. In fact, it is one of the most common issues in this nation’s history – the convergence of education, race and class.

In my search to formulate a perspective that can build positively into this situation, I have prayed more than ever before. It has been something that has brought me to tears and made me angry.  Some days it has been easier to ignore the situation, but I am a Christian called to build my nation – as all Christians are. So the question that I have begun to try answer is simply: how do we build from here?

I am so excited that I get to live in this moment of Africa’s history. Never has there been such opportunity for God’s idea of true life to be expressed through a nation. I truly believe that the struggles we choose to engage with now could be the birthing pains of one of the greatest expressions of God’s Kingdom on earth.

You might not agree right now. You may be struggling to see the hope. Forgiveness may not seem like a possibility for you.  Healing from pain that has affected so many generations may seem too much to bear. But I know for a fact that God cares and can do something about it. If you are open to seeing what he can do in and through you click on the link below.