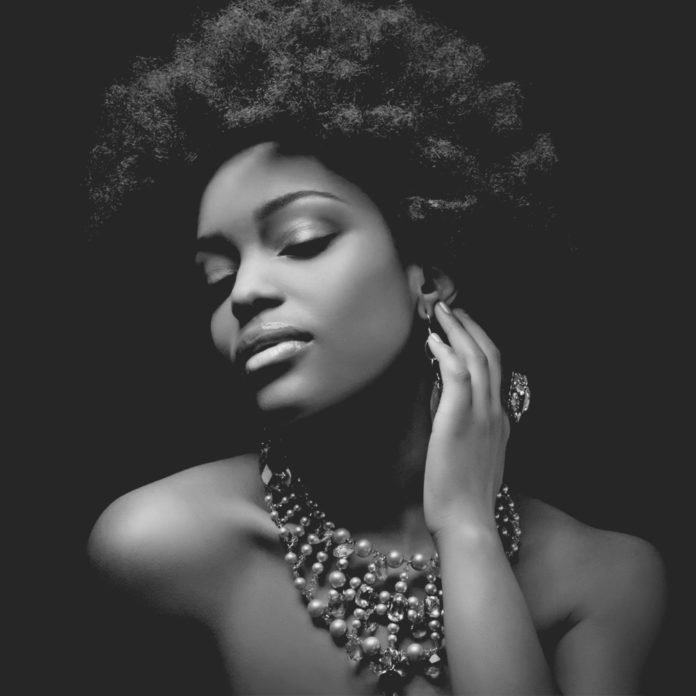 Every now and then as I’m scrolling through articles online I come across stories about black Barbie dolls. One story from a while back was about a father who was outraged when he noticed that Target was selling their black Barbie doll for over twice the price of the white ones. I initially didn’t get it– was all this fuss about a doll? I didn’t get it until I came across a Documentary called Dark Girls, which was done back in 2011.

The Clark Doll Experiment was conducted in 1939 by psychologists Kenneth & Mamie Clark, where they asked African American children between the ages of 5 – 9 to pick between black and white dolls. During the experiment, children were given certain instructions like picking which doll is good and which one is bad or which doll is pretty or ugly. Most of the children chose the white doll as being the prettier and more intelligent one and picked the black doll when asked which one was ugly and bad.

The most disheartening part of the experiment was the very end when the children were asked which doll looked most like them. In some cases, they picked the white doll, others refused to pick one at all, while some just cried and ran away. Who taught a 5 year old to hate their own skin or to view their own reflection as being inferior? Perhaps it’s growing up to statements like ‘You are so beautiful for a dark-skinned girl.’ – a statement I’ve heard often in Africa or having people ‘compliment’ them by telling them they look lighter.

As a result of this poor self- image among black children, more companies have been making an effort to produce darker skinned dolls and deliberately designing them with attractive qualities. The most recent doll to enter the market is Momppy Mpoppy, a South African black doll with a funky Afro who loves fashion and adventure. Maite Makgoba, who founded the company that created Momppy Mpoppy says it’s important to create dolls that black children can relate to in order to boost their self esteem.

The issue of beauty and identity is not just in African American or black culture because ironically whilst some people are known to be spending money on lightening creams in an attempt to be lighter, others are risking skin cancer in tanning salons in an attempt to look darker. The truth is that we are all searching for validation but as much as our world is progressing in finding creative ways to validate our uniqueness, we always fall short. Each time we pick up a magazine, the image we see tells us that we are too short, too fat, or just not enough of something else.

I think that if God created beauty then maybe only He can define it, and I think He already did; not so much in words but in expression. I imagine that in creating each of us so radically distinctive, he was expressing the fullness of beauty in every form he imagined it and instead of looking to each other to validate something we played no part in creating, maybe we should look to Him.

If you are having questions about your own identity and personal worth, why don’t you click on the banner below!