1Africa
Home Culture Bill Cosby: Who Can We Believe? 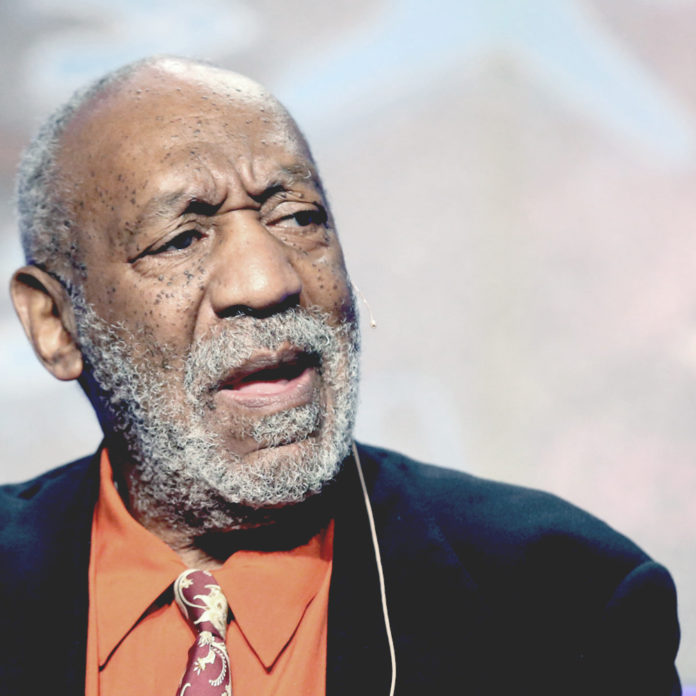 I don’t know about you but, for me growing up, Bill Cosby was a hero. Watching him make people laugh was an inspiration beyond words. As a young African boy, seeing one of the very few dark-skinned mainstream television dads ignited something in me that told me that anything was possible. Add to that the amount of time and energy we saw Cosby put into fighting for the cause of education in impoverished, so-called ‘inner city’ black communities, and it’s safe to say that we had, for ourselves, a classic superhero. We knew we could do it too, in spite of what everyone else might have been telling us about our capacity as African people – an issue which is still far from over, mind you. Seeing Cosby shine on the screen gave us a real sense of hope.

Fast forward to 2015 and I come across the following article in Vanity Fair. “On Monday, the Associated Press obtained 2005 court documents that Bill Cosby’s lawyers had attempted to keep sealed. The records chronicle a deposition in the sexual assault case filed by Andrea Constand, the first woman to take legal action against the comedian and former family-sitcom star. As previously reported, the documents show that Cosby admitted to giving women drugs before having sex with them. But after reading through the 66 pages of legal documents—now available online—we’ve found other clues to the disturbing Cosby puzzle.”

I’m sorry, what? “Cosby admitted to giving women drugs before having sex with them””? In what world? It cannot possibly be that the man who, in many ways, modeled clean language, real fatherhood and wholesome family living in an age where TV was generally moving in the opposite direction – expletives every 2 seconds and nudity at every turn – could be guilty of these things. But there we have it. Welcome to life on earth. The people you look up to and respect turn on you and show you fangs you never knew they had; people you trusted will betray you; and those whom you thought will always be on your side walk away when you need them most. It may hurt but it’s to be expected, it seems.

These words, by US District Judge Eduardo Robreno, probably best capture how complicated and difficult it is to deal with people, whoever they may be, “The stark contrast between Bill Cosby, the public moralist and Bill Cosby, the subject of serious allegations concerning improper (and perhaps criminal) conduct is a matter as to which the A.P.—and by extension the public—has a significant interest.”

The true message of this post is not to put Bill Cosby under the spotlight or highlight his alleged wrongs and talk about the disappointment we may all feel about the sexual abuse saga involving him. Rather, it is to ask ourselves if we are not too prone to putting our hope in men. The celebrity culture leads us to make gods of the likes of Justin Bieber, Kanye West and Bill Cosby. But really, who can we believe? These people are not gods. They are created men and the Creator is God. If we want to look up to someone, it may be Him we need to turn our eyes to. At 1Africa, our overriding desire is to introduce you to a message about that God. If you’d like to know more, please click on the banner below.