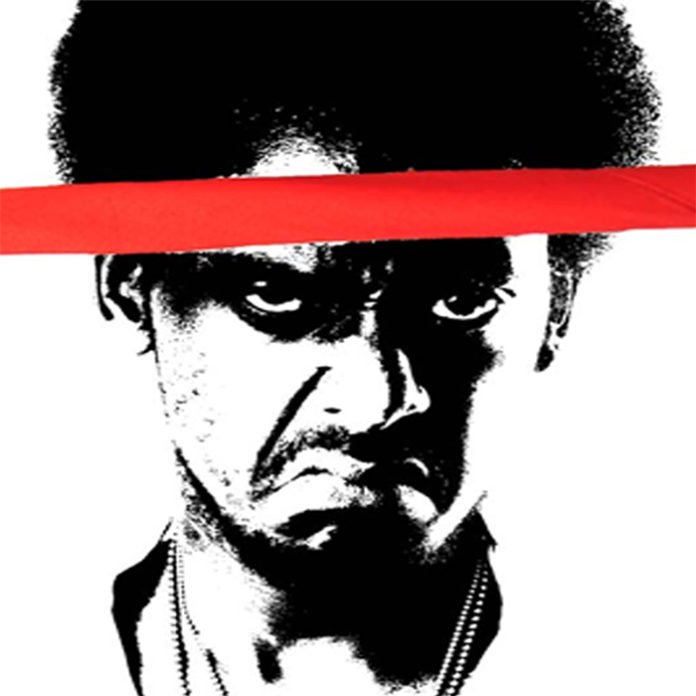 Anyone who knows anything about internet trends will know that memes are all the rage these days. Life moments, captured in a frame, are then transformed into hilarious images with text added to them. You can be having the worst day ever but all it takes is just the right meme to change all that. Yay memes!

So, we’re all crazy about memes but what does that word even mean? Well, for all the definition geeks like me out there (holler!), according to Webster’s Dictionary, a meme is “an idea, behavior, or style that spreads from person to person within a culture”. While studying the spread of cultural information within society, scientist Richard Dawkins coined the word back in 1976.

On Big Up Africa today, we dig deep into the archives of recent internet history to celebrate our very own original African fictional superhero meme, Makmende. Makmende is a guy who can do pretty much anything. With Afro, slick shades, major blingage and bell bottoms like you’ve never seen them, I guess we could call him our own Chuck Norris. He’s just a thousand times cooler. Makmende means “hero” in Swahili slang and came from “a mispronunciation of a phrase spoken by Dirty Harry, played by Clint Eastwood, “Go ahead, make my day” (Mek ma nday) from the 1983 movie Sudden Impact.” As it turns out, whenever a tough guy wannabe would try to look tough on the streets of Nairobi, people would say to him, “”Who do you think you are? Makmende?” Anyone who thought they could do the impossible or a particularly difficult task was always asked whether they thought they were Makmende, since only Makmende could do or attempt to do the impossible.”

Check out Makmende doing his thang in this music video by Kenyan music supergroup Just A Band (who, by the way, deserve their own Big Up Africa feature for popularizing Makmende and just being so cool)