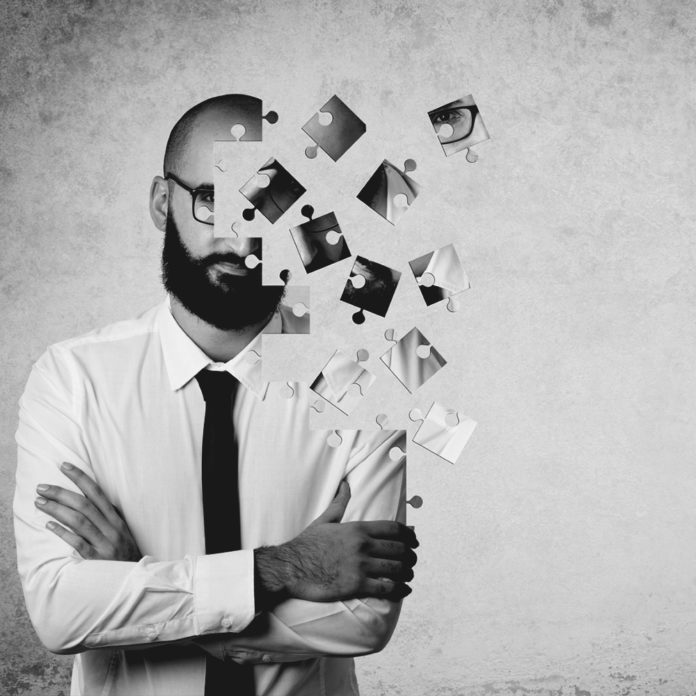 Navigating through culture in today’s climate is like walking on hot coals. Say one wrong word, oh, please, dare slip and you are guaranteed to have haters coming out from under the rocks. Poor Bic! It’s evident that the pen manufacturer shared a few wrong words too many in their Women’s Day advert aired through their Facebook page for the South African National Holiday the other day. The advert that read: “Look like a girl, Act like a lady, Think like a man, Work like a boss…” was deleted soon after, but not before, a slew of comments crying out against the company’s ‘sexist remarks’ on all social media and replaced by an apology that was replaced again. My heart aches for the team that watched as their statement that was meant to be ‘empowering’ was torn to shreds. I’d imagine, and I am probably not too far off, that this is the stuff that marketing and PR teams get fired for especially since this is not the first (2012) but second time being in the spotlight for ‘sexist’ remarks. The first time, they introduced pink pens for women, and talk show host Ellen DeGeneres had something to say.

Look, personally, I don’t get my knickers twisted for apparent ‘sexist’ remarks, even though I am a woman and have faced MANY challenges in my chosen line of work The glass ceiling is the realist thing. What I do get my knickers twisted for is the fact that we as women (and men, but we aren’t talking about men here) are all too happy to make a big deal about some advertisement, all the while not making a big deal about the array of gross double standard and inequality that confronts our identities daily (through the magazines we read, the crazy degrading music that a lot of mainstream female and male artists put out, how we allow ourselves to dress… the list goes on).

Owen Strachan paints out a scene from the movie Juno in the introduction of the book Good: The Joy Of Christian Womanhood and Manhood:

‘The lips of the young woman quivered. Tears rolled down her face. Her angry father started at her. ‘I thought you were the kind of girl that didn’t get into this sort of trouble,’ he said. She looked back at him confused and adrift: ‘I guess I don’t really know what kind of girl I am.’”

And, there ladies and gentlemen, is the cry of a whole generation. Can you hear it? It’s faint, but it’s there. It is the cry of many girls who have grown up in homes where their father was absent, who have not known their true worth, who’s parent’s are divorced, who are struggling to find identity. There are cries from girls whose voices were taken away from them.

I can tell you now, my friend, that there are many better things to do than trolling a marketing bankrupt company’s Internet presence this Women’s Month.

The first of which could be finding your identity. If you are lost at how to do this, and need some help, I’d reckon that Jesus does a pretty good job at helping with that (ask me, I know…).

The second best thing you can do, if you are a woman, is to love yourself, and then finding someone else to love on.