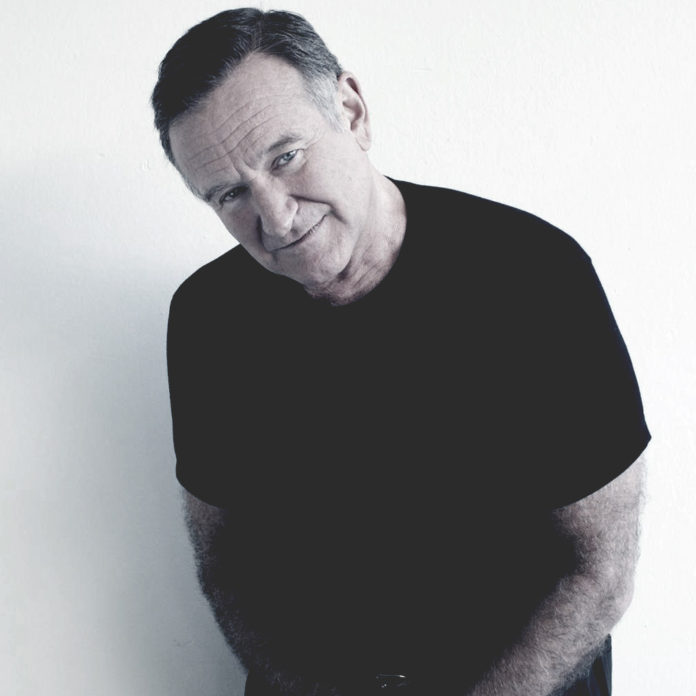 I remember the days following the passing of dearly beloved actor Robin Williams. The world mourned for the funny man who had fathered many of us through the big screen. The global fight to end the stigma of mental illness resurfaced after the world lost yet another celebrity to suicide with troubles that were rumoured to have been routed in depression.

Conversely, in her first interview since the passing of her husband, Susan Williams, the actor’s widow explained why it was not depression that lead Williams to take his life and opened up about Williams’ battle with Lewy Body Dementia (LBD) – what she feels took his life – and their living nightmare in the months before he passed on in a recent interview with ABC’s Amy Robach that was aired last Tuesday.

Just like its better-known counterpart Alzheimer’s, Lewy Body Dementia’s symptoms include cognitive problems (behavioural) such as confusion, reduced attention span and memory loss. It is the second most common type of progressive dementia but unlike Alzheimer’s also affects the patient’s movement and mood. There are about 1.4 million Americans who carry the disease at the moment.

Even though it’s been just over a year since and the rumours of depression have at last been put to rest, our increased awareness of the seriousness of mental illness should not be.

Over the last three years, I have walked alongside family members suffering from mental illness and have seen friends all around me open up slowly but surely about their lives. All of these experiences have taught me the following: