1Africa
Home Culture Why bad timing can wreck your life 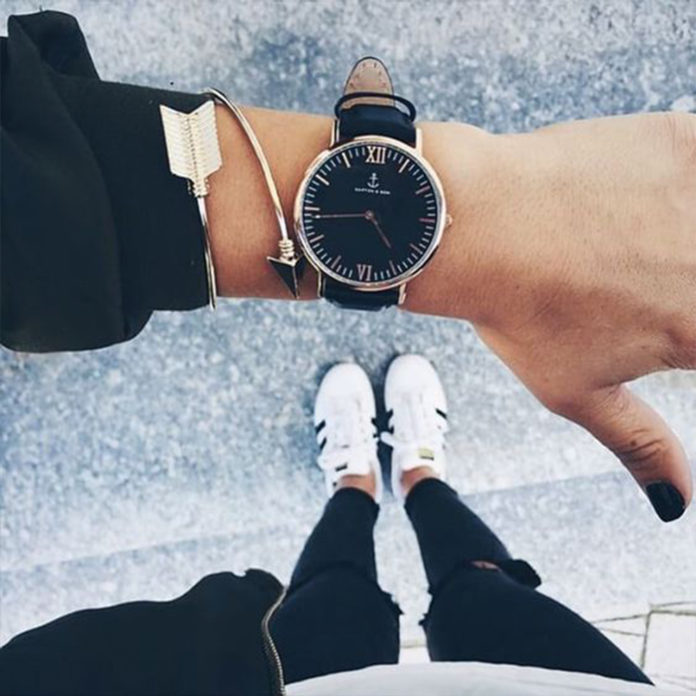 Recently, some children discovered a swarm of bees in a tyre and decided to throw stones at the swarm. It just so happens that an elderly woman was passing by at the same time and was attacked by the bees – she was stung a few “thousand” times, according to Netcare 911’s Chris Botha, a paramedic who responded to the scene. Botha happens to be a bee farmer himself.

One of the most marvellous and intriguing things about life – for me, certainly – is how a very good thing in a good situation can be the worst thing in a bad situation.

I’ve watched people’s lives get torn apart and families get wrecked because something that could have been good was done at the wrong time, or in the wrong place, or was just the worst thing to add to the situation at that time.

We all know the benefit of bees and what they produce: honey (we all love honey!). But they are also extremely dangerous when aggravated. Aggravating not only one, but a swarm, is like awakening a sleeping giant. There are many people who are allergic to bee stings and will stay far away from even the sound of one.

What would you say if I told you that the behaviour of the children who decided to throw stones at the bees is not unlike human nature – in fact, it was normal! Normal?

In the Bible, in the book of Romans, Paul talks about us as humans having an innately contrary nature (something my dad always accuses me of!). Paul says the following:

“Listen, I can’t explain my actions. Here’s why: I am not able to do the things that I want; and at the same time, I do the things I despise. If I am doing the things I have already decided not to do, I am agreeing with the law regarding what is good. But now I am no longer the one acting – I’ve lost control – sin has taken up residence in me and is wreaking havoc. I know that in me, that is, in my fallen human nature, there is nothing good. I can will myself to do something good, but that does not help carry it out. I can determine that I am going to do good, but I don’t do it; instead, I end up living out the evil that I decided not to do.

If I end up doing the exact thing I pledged not to do, I am no longer doing it because sin has taken up residence in me. Here’s an important principle I’ve discovered: regardless of my desire to do the right thing, it is very clear that evil is never far away. For deep down I am in agreement with God’s law; but the rest of me does not concur. I see a very different principle at work with my bodily members, and it is at war with my mind; I have become a prisoner in this war to the rule of sin in my body…. I am thankful to God for the freedom that comes through our Lord Jesus the Anointed One! So on the one hand, I devotedly serve God’s law, but on the other hand, with my flesh, I serve the principle of flesh.” – Romans 7:15-25

Earlier in Romans, in the same chapter, actually (as well as the fifth and sixth chapters), Paul talks about the fact that the law (the long list of things that we should and shouldn’t do), actually amplifies our sinful nature and the state we’re in so that we can see very clearly our need for Jesus!

I have the very bad habit of aggravating situations by always saying too much; speaking when I shouldn’t; doing something even when I know I shouldn’t. Everything inside me goes the opposite direction of what should be done. I’ve had to learn some very hard lessons about submitting my will to Jesus.

An example of this would be a decision to live purely before and after marriage. As a Christian, this means that there is no sex before marriage – and not only that: I must also try my best to live out purity in my thoughts, in how I speak, and in the way I conduct myself in public and in private. Sex within marriage is a good thing. The bible describes this as not only an act of love, but also an act of worship, and even sweeter than the honey those bees produce. Everything that we’re fed with in today’s culture tells us that this isn’t the way to go – why should we wait? Why not aggravate the bees and cause them to swarm? And so there we go, just like that: our spirit and our flesh are at war.

The fact that the old woman got gravely hurt also points to what happens a lot of the time when we allow our naturally contrary nature (contrary to the will of God) to direct our actions.

A lot of the time when we get involved in stuff that may be good but only good at the right time, we don’t only hurt ourselves, but many other people around us – even people that we might not have ever intended to be affected by our actions.

I know that I am weak, and battle, and that I constantly need to hold myself up to Jesus’ standard. Holding onto Jesus’ standard means that I accept the substitution that he made for me on the cross; I also accept the fact that his grace gives me power over sin! It gives me the ability to say no! With Jesus, walking opposite the contrary is possible!

If you want to know how to get a hold of this Jesus, I would love to suggest that you click on the banner below…