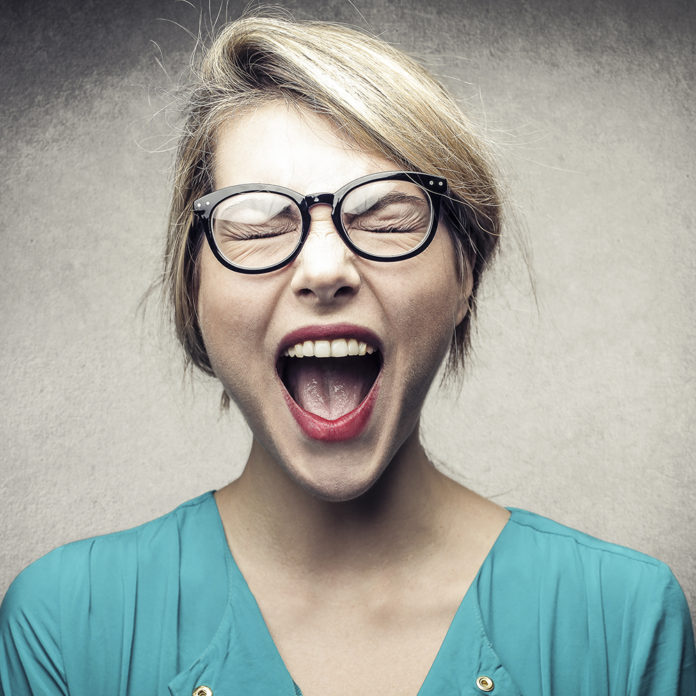 The mention of anger is not something you would expect to attract you to a person.

But as I was preparing a talk I am giving tonight to a bunch of school kids on ‘Righteous Anger’ I found that it did. When it comes to Jesus, strangely enough, the way he interacted with anger is very different from most people.

THINGS THAT SHOULD MAKE YOU ANGRY

I started by finding some stories of situations that might make a lot of people angry but didn’t have the same effect on Jesus.

One example was when a young rich man came up to Jesus to ask how he could follow him. Jesus had a bit of a conversation with the young man and set the bar a little high for him (sell all your stuff and follow me) and the man walked away disappointed. Instead of seeing Jesus get angry at this rejection, the one emotion we are shown in this story is that Jesus looked at the man and loved him (Mark 10.21)

Another story you might expect to bring about anger is when Jesus gives a teaching that is quite difficult and whole crowds of people turn away from him (John 6.66). Yet he continues his teaching with the disciples that chose to stay.

A third time was when the crowd brought a woman who had been caught in adultery before Jesus. A sinner who had been caught sinning. Surely Jesus will get angry then? But instead he utters the line ‘You who are without sin, cast the first stone.’ As the crowds slowly slink away and Jesus is left with the woman, he looks at her and with compassion says to her, ‘I don’t condemn you. Go and sin no more.’ (John 8.11)

Finally we see Jesus crucified in one of the most cruel and vicious ways the world has ever created to kill someone. Surely now we will see it? But even more surprisingly, not only do we not see Jesus get angry, but he utters those transformative words, ‘Father, forgive them, for they do not know what they do.’ (Luke 23.34)

After reading through those stories and others and seeing how Jesus didn’t respond with the expected anger or extreme disappointment, I was even more attracted to him as a great leader than ever before.

THINGS THAT DON’T MAKE US ANGRY

On the other side of the coin, there were some more surprising times when Jesus does get angry.

When two of his followers, James and John, ask if Jesus will let them sit on either side of him when he becomes king, he doesn’t respond politely. (Mark 10.41)

Later when Peter, another disciple, tries to change Jesus’ mind about the path he says he has to take, Jesus responds strongly. His actual words are, ‘Get away from me Satan. You have in mind the things of man and not of God.’ (Matthew 16.23)

On another occasion Jesus is in the temple on the sabbath and he sees a man with a shrivelled up hand. Clearly aware that people are more interested in him ‘keeping the law’ than healing the man, Jesus gets angry and goes ahead and heals the man’s arm. (Mark 5.3)

The most well-known occasion is the time when Jesus walks into the temple grounds and finds people selling animals and exchanging money and gets really mad. He fashions a whip and drives them out, exclaiming, ‘My house will be called a house of prayer but you are turning it into a den of robbers.’

When attacks on Jesus are personal, we don’t see him responding in anger.

When marginalised people are being pushed to the side, then we see him come to life. Jesus seems to get angry at obvious injustice and greed; at hypocrisy and spiritual pride; at people not living out what they claim to believe.

When people turn away from Jesus he doesn’t seem too negatively affected. Even when they physically injure him to the point of death, we only see him respond in compassion.

The kind of anger that calls people towards a better life and away from things that hurt people is an anger I am attracted to. It is held by a person who in my opinion is definitely worth following. This so-called Righteous Anger is something I definitely need to get more right in my life as there are many things in my community and country that demand it.

How about you? Does this display of anger that seems to raise those considered the least and pull down those in authority living with pride attract you in any way? Does this become a Jesus worth spending some time getting to know?