1Africa
Home All AS I LAY DYING..

So I always feel pretty disappointed when I hear one of those ‘good-guy-gone-bad’ stories in the news. People of the highest profile, regard and influence, the respected and seemingly infallible, losing their credibility in an instant through one poor decision, a momentary lack of judgment or even just as a result of the plain old human condition of stupidity.

Now that I think about it, even quite recently there have been quite a few of these so called ‘fallen from grace’ cases. As it happens, these are just men and women who in many ways are much like the rest of us, but whose situation was once drastically altered by some type of talent combined with stars aligning, right place/right time moment, which consequently led them to be “popular”. In the context of the mass media however, this kind of colossal success can become something of a poisoned chalice where the ever scandal-hungry media wolves watch and lie in wait to publicly expose the publicly admired. The effect: these lives become mere gossip fodder and conversation starters for the rest of us. Think Oscar Pistorius. Think Lance Armstrong. Think Mel Gibson. Think Tiger Woods. And the list goes on and on.. and on. They do say the ‘bigger they are, the harder they fall’, so I suppose there’s no real reason to be surprised here, but I say it again, it’s never anything short of disappointing.

So, over the last number of weeks, the world watched as yet another one of the ‘good guys’ somehow made his way into the hall of fame of the name and shamed. Tim Lambesis, superstar front man of the Grammy Award-winning metalcore band, As I Lay Dying was arrested with charges of solicitation to murder his wife. And so, the wolves started to gather.

Having seen this story in the news and also having heard that ‘As I Lay Dying’ is a Christian metalcore band, my interest was sparked and I, the ever curious individual, decided to get my ‘research on’ and went into a bit of a Google frenzy in an attempt to get to the bottom of the most recent episode from the ‘fallen from grace’ series. At this juncture, I do have a confession. It was only up until very recently that I had ever heard of ‘As I Lay Dying’. Sitting in my boyfriend’s car in fact; it was actually a very sincere attempt to appreciate his music but granted, I have yet to become a metal head. That aside, in light of recent events it wasn’t the style of the music or the band itself that caught my attention. 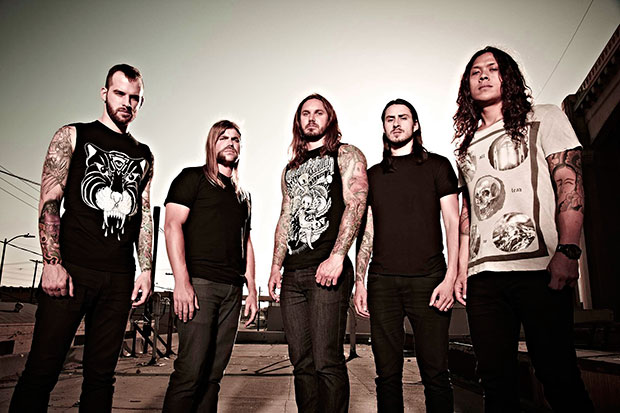 With solicitation of murder charges being raised, speculation spiralling out of control and stories of extramarital affairs, denunciations of God and a possible ‘set up’, it’s very easy to lose perspective and forget that the ‘superstar’ at the centre of it all is actually just a man. Truth is, as the story has been unfolding it seems very likely that Tim Lambesis made a really bad call somewhere along the line. I’m not in any way saying he’s guilty of the charges being laid before him but whatever the truth may be, this horrible scenario is something that he will never forget and will have to live with for the rest of his life. This is where I think the biggest tragedy in the ‘good-guy-gone-bad’ story doesn’t ever really lie in the story itself. Let me explain. Soon, this will be old news, cases will be closed, the rest of the world will move on and slowly but surely the once juicy details will be forgotten. And what will be left? Tim Lambesis. 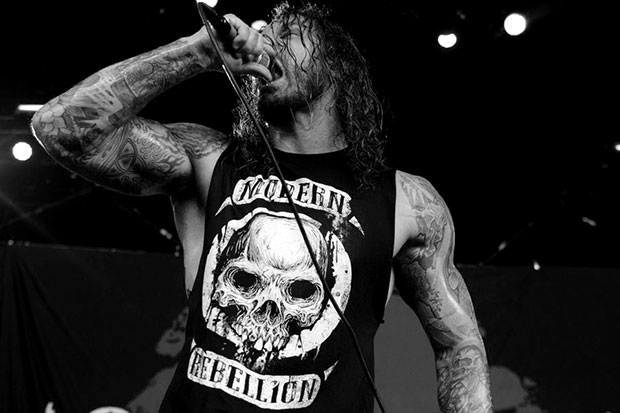 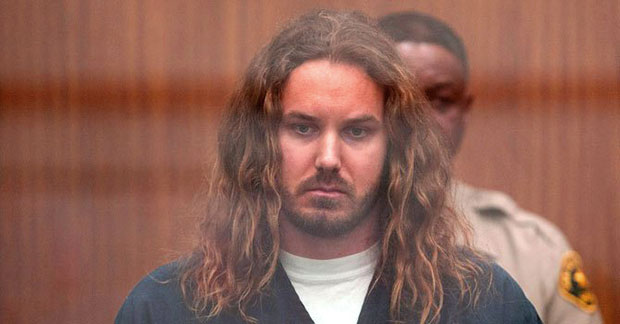 While the legal outcome has yet to be determined, in this context and very ironically may I add, “..as I lay dying” couldn’t be a more sobering statement for Tim Lambesis, this situation and the ridicule he’s facing as a result. For there to be any glory found and revenue made in seeing someone so publicly exposed for their flaws, only to be criticized further when they are at their weakest, would suggest the world really has become quite a strange place. Talk about kicking a dog when he’s down.. Something that in other circumstances society would frown upon. Umm, so it begs the question; what’s the difference here exactly? It would appear that many loyal fans have rallied to support Tim Lambesis through this process but in truth, shouldn’t we all? Potentially seeing the end of a career, the end of a marriage, not to mention his freedom would surely lead us all to exercise a bit of compassion, regardless of our sensitivities? Well, ‘if to err is human’, let’s hope for ALL of our sakes, the answer to this would be yes.