1Africa
Home Career Are you your own worst enemy? 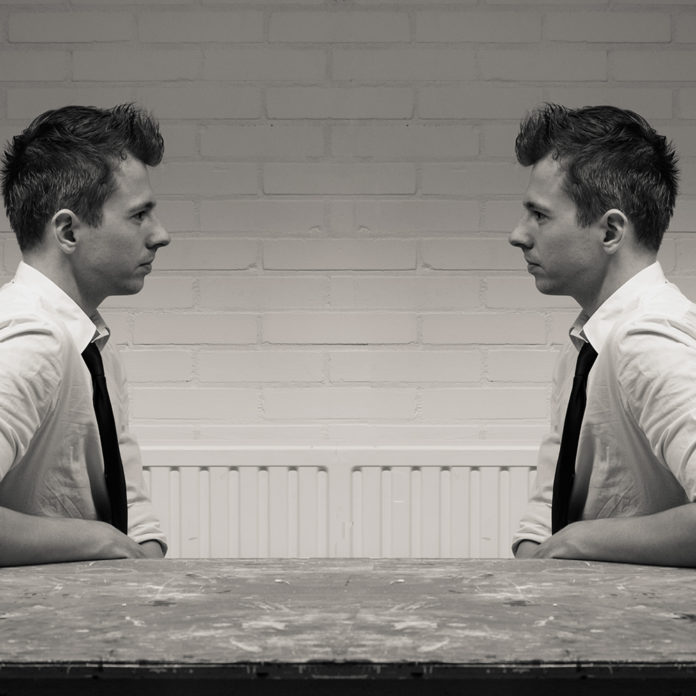 We all set ourselves goals in life. Losing those few extra kilos; gaining top marks in our next examination; landing that promotion; or cancelling out our credit card debt.

Goals are great, but there are times when no matter much we want to, we just can’t seem to reach the prize that we’re aiming for. Sometimes the cause of our frustration is clear, but on other occasions the only thing getting in our way, is our own self.

According to psychological experts, it’s not unusual for an individual to unconsciously respond to a stressful situation in a way that will do more harm than good. Unfortunately, because these actions are very often unintentional, you may never be able to put your finger on what it is that is sabotaging your attempt to get ahead. In case you’re wondering whether you may be your own arch-nemesis, here are five things you may be doing that are working against your chances of success.

It’s been said many times but it’s worth repeating: “People who fail to plan are planning to fail”. While winging it and playing by ear may have its merits, there are times when taking a moment and looking a step or two down the road will save you from silly mistakes and a lot of wasted time. Even if you are not a planner by nature or prefer to roll with the punches, when it comes to achieving a set objective a little bit of foresight can go a long, long way.

“No” is sometimes one of the hardest words to say, but when you’re attempting to achieve something that demands your time, effort, and focus, that little word can become vital. If you are unable to say “no” you may well find that you take on unnecessary burdens and tasks that compromise those things that are really important.

It’s always tempting to watch that extra episode of your favourite series instead of going to bed, even though you’ll really miss that hour of sleep when you wake up for work the next day.  And even though you know that you’ll see it when you weigh yourself next time, that final doughnut is literally screaming your name. To get the results you’re looking for, you sometimes have to deny the short-term temptations, no matter how pleasant they may be, and focus on the long-term rewards.

A little bit of positivity can go a long way. Don’t destroy your own confidence before you’ve taken your first step. Remind yourself that everyone makes mistakes, and even if things don’t go to plan, it’s just an opportunity to learn and move forward.  The Bible says that we can do all things in the strength that Jesus has given us, so have a little faith in yourself.

Have you ever imagined having an argument with someone, to the point where you became all angry over a discussion that only happened in your mind, and then were surprised when that person acted as though nothing was wrong? If you live based on your assumptions on how others feel or will react, you will always believe someone is upset with you, thinks badly of you, or considers you worthless, even when those things are only in your imagination and the reality is very different. Don’t allow your assumptions to write a story that isn’t true. Make sure you confront when you need to, but most importantly, keep an open dialogue going with those around you.

You can do it!

There are enough things in life that can hold you back and make your chances of success less likely, without you acting in a way that limits your ability to achieve your goals.  The Bible tells us that God is for us and he wants us to live amazing, abundant lives. So instead of being a stumbling block for your own feet, remember that God is on you side and if you ask him, he can help you be everything you need to be.