1Africa
Home Culture Apple vs The Rest – Who is winning the innovation war? 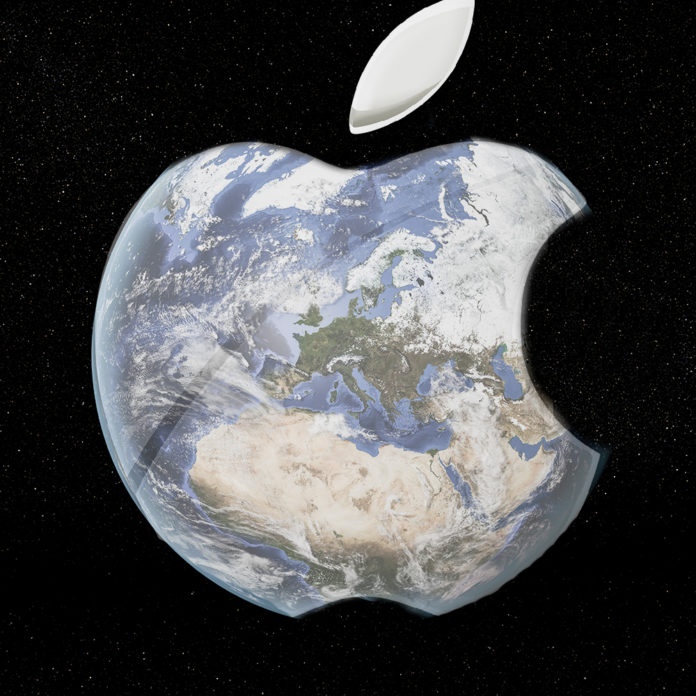 While such an announcement is always highly anticipated, the big news has been the slump in the company’s sales.

Several theories have been advanced to account for this decline, including the rivalry between Apple and Samsung.

Many have argued in recent times, that Apple is failing to keep up with the innovation that Samsung keeps delivering – after all, they do have Virtual Reality (VR) going for them.

But Samsung has challenges of its own – exploding phones. Some airlines, including South African Airways,  have decided to ban some Samsung models on their flights.

Anyway, the question many would like to understand is: who is winning the innovation battle?

Many would agree that Apple has revolutionised the working world. Their Macbooks, iPhones, iPads etc – have changed the way the world operates. I am sure my designer friends would testify to this.

While Microsoft PC’s – which are widely accessible – have enabled people to tap into the technology space – Apple has taken it a step further.

While this was happening, Samsung always kept close – producing products, mainly phones – that would give Steve Jobs’ baby a run for its money.

The most recent criticism of Apple, by many across the world has been the decision to move away from the headphone jack, opting for wireless ear pods. They have also taken away the USB ports in some of the Mac Books.

This has been seen as some, as a step backwards – but is it?

I recently sat down with a very creative person, who works – on a daily basis – with Apple products.

When asked what he thinks of the slump in Apple iPhone sales, he responded: “Apple is so far ahead, that they seem like they’re lagging behind”.

Think about it, in two to three years, USB ports and headphone jacks will be a thing of the past. The world is truly going wireless.

We already have fridges telling us to restock our milk supplies and cars that park themselves.   So why is it so hard to accept headphones that aren’t attached to your phone through a chord?

This changed my thinking.

It reminded me of the time Apple first came on the scene – it was never intended to be like Microsoft.

It was always intended to be a high quality experience that took into account what the USER wanted and never the other way round.

If you have watched the ‘Jobs’ film starring Ashton Kutcher, you will recall the programmer who gets fired because he hasn’t produced a font. A font! Jobs fired one of the best programmers in Silicon Valley, because he hadn’t worked on a font.

Was he crazy? Absolutely, however it was necessary.  He wasn’t looking to “mass produce” – he was looking for a catalog of quality products, that while ahead in innovation, made the user feel like a million dollars (some of the products feel like they cost that much – but they’re so worth it).

It’s not just about how fast you can produce something. It’s whether your innovation changes the quality of life, of your users.

Mac Books have certainly done that.

So think about it, who is actually winning the innovation war?