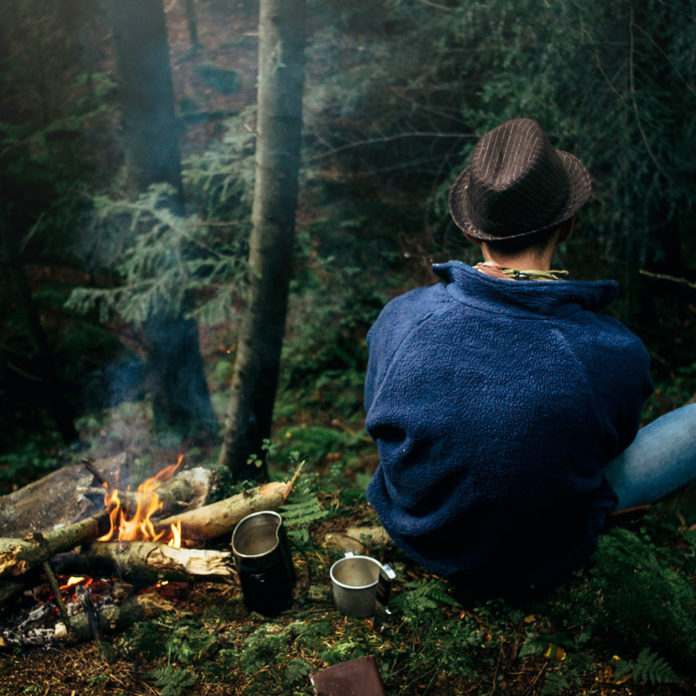 Does God answer prayer? For those people who believe there is a God that question feels like an easy given – Of course God answers prayer – but for many of us who have believed in God for a long, long time our experience may suggest something different.

What do others think?

One was this piece by Ivo Vegter, which was a response to the loss of life in the recent fires that swept through an area of South Africa. Ivo is not a Christian and actually writes quite an antagonistic piece (with some really good questions to think about) saying that a lot of things Christians said during the crisis about God and how He works were super unhelpful.

The second piece is this one from my good friend Dalene Reyburn titled ‘When God doesn’t answer your prayers for healing’ which as the parent of a young boy with sight problems hits hard but also brings hope. Despite not seeing the answers she has desperately cried out for, Dalene still believes in a loving God who calls us to pray and continues to be obedient to that.

There is an incredible story in the Bible that tells of how the disciple Peter was miraculously broken out of jail by God. Angels and bright lights and breaking chains all add to the dramatic effect of this story.

Peter arrives at a prayer meeting where the people were praying for his release and are so surprised when he shows up that the door is slammed in his face. But they welcome him in and he tells them the story and finished with these words:

“Tell James and the other brothers and sisters about this,” he said, and then he left for another place. – Acts 12.17

Fun story, right? You can imagine all the celebrating that took place. Except for one thing it seems Peter didn’t yet know about. That chapter in Acts starts with this paragraph:

It was about this time that King Herod arrested some who belonged to the church, intending to persecute them.  He had James, the brother of John, put to death with the sword. When he saw that this met with approval among the Jews, he proceeded to seize Peter also. – Acts 12.1-3

James, who with his brother John and Peter, had been the inner three of Jesus’ close friends, had already been executed.

So one disciple is brutally murdered while another is miraculously released. How, as James’ mother or maybe John’s friend, do you reconcile those two things? It doesn’t make a lot of sense.

The thing we learn when it comes to prayer is that the answers don’t always come the way we want them to. And they don’t always make sense.

Because sometimes God does say “Yes!” and often quite dramatically. I can share some stories of blind eyes being healed, paralysed limbs restored and insane amounts of money being donated at just the right time.

But sometimes God says no. My best mate Rob dies of cancer. Dalene’s son is not healed. The list goes on.

And it is difficult sometimes to make sense of it all, and Ivo Vegter challenges us to ask better questions and not throw off glib statements that mean nothing. And as people who have also been called to love both God and our neighbour with our minds, we need to take these things seriously.

This is partly how I understand it though. If God answered every single prayer the way we wanted with a yes, He would be less God and more ‘One-Armed-Bandit’ Jackpot Miracle machine in the sky – pull the lever and win the answer.

The other thing God says loudly is that although He never promises to make life easy or comfortable or pain-free (and maybe more the opposite if you read carefully enough) He does say He will always be with us in our dark moments and give us the strength to get through.

The Lord is close to the broken-hearted and saves those who are crushed in spirit. – Psalm 34.18

God invites us to pray, I think maybe more for the relationship aspect than any kind of answer either way. So I encourage you to speak the thoughts and questions and fears you have on your mind to God and give Him space to reveal Himself to you through them.