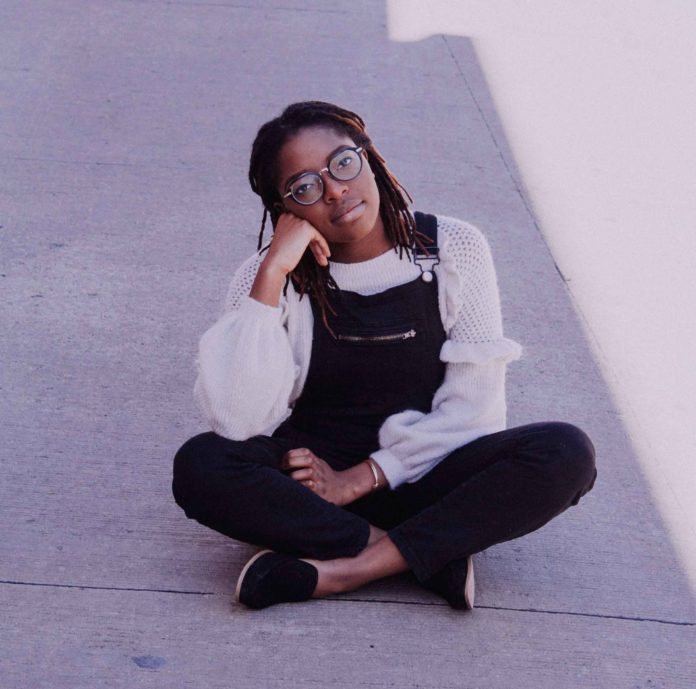 Well, that depends.  Good enough for what exactly? ‘Good’ after all is relative.

A 10-year-old boy may well be the best football player and lead goal scorer in his school – he would be considered ‘good’.  Put the same child alongside the best players in the upcoming soccer World Cup and would he be ‘good’ enough to compete? Probably not.

‘But that’s not fair’ I hear you say. And you’re right, it is an unfair comparison but since when has ‘being good’ had anything to do with being fair or compared equally.

You see, all have sinned, and all their futile attempts to reach God in His glory fail.  – Romans 3:23

The Bible explains that the true measure of what is good is found in God.  Everything He is; is good, so if you want to know if you’re ‘good enough’ you need to look and see if you measure up to his standard.  Sadly when compared to His goodness all of us fall terribly short.  It would be like placing a candle next to the sun and expecting it to be as bright.

Alone we can’t begin to reach the standard that God has set but He never intended for us to make the grade in our own strength – that’s why He sent His Son Jesus.  Jesus met God on equal terms and displayed the goodness that is found in God as a person just like you and me.  When we align ourselves with Jesus and He stands in our place the need to be ‘good enough’ no longer rests on our shoulders but on His.  We need to accept that we will never measure up on our own but that by accepting that we need Jesus to save us from our lack we can live in relationship with God.