1Africa
Home Culture All Things Work Together – A Review 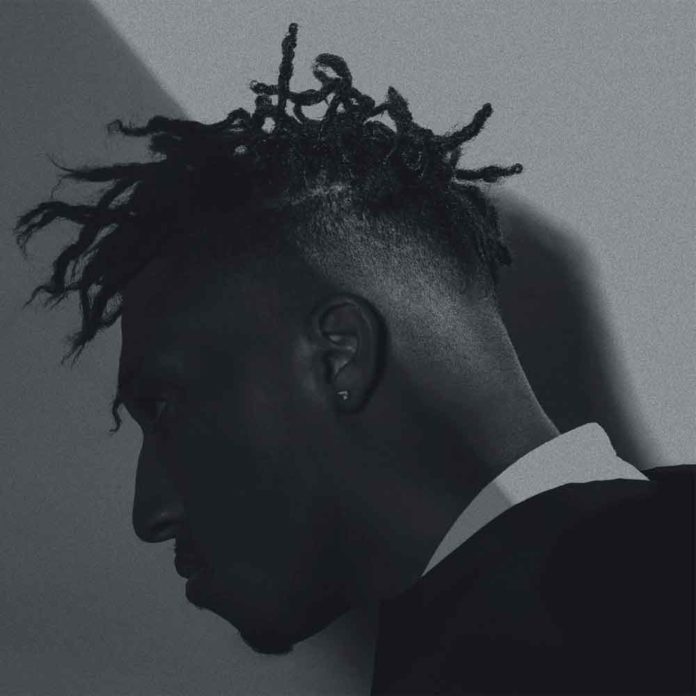 From his book, Unashamed, Lecrae pulls back the curtain on some of the things that shaped him, and subsequently his music. He chronicles his journey as a boy and development as an artist. Who he is has everything to do with his art. His latest release, “All Things Work Together — #ATWT” is a continuation of his journey self-discovery. It is him making sense of his world within and the world without.

His opening track, “Always Knew” sets the tone of the introspective, vulnerable and coming-of-age tone of the. “Facts”, one of my favourite songs, bellows a challenge of Lecrae’s perception of historic and present racism and injustice in America. The outspoken theologian Ekemini Uwan chimes in, “I am for justice no matter who it is for or against (facts)”. Through her writing, speaking and podcasting, she’s known advocate for racial justice and equality.

In “Facts” as Lecrae sets out to highlight a Biblical worldview as the lenses, he endeavours to grapple with historic and present-day racial injustice and inequality.

“Broke” is fairly light-hearted in comparison with the previous song. It is about how lack became fuel or inspiration for growth and success.

“Blessings” follows up with a suggestion: count them. You’d expect “Whatchu Mean” on a typical rap / hip-hop body of work. The haters are kind of put in their place. “I / we’re about what I / we’re about, you do you” kind of message.

“Hammer Time” is about, as it’s said, “the grind” — putting in the work to make things happen.

From the mundane, we transition to songs of hope. “I’ll Find You” encourages us to not give up. It is about compassion, empathy and solidarity through hardship.

“Can’t Stop Me Now” is a conversation with depression, another struggle ‘Crae’ was vulnerable about. He must have gone through a lot of sadness and struggle recently. He acknowledges this as he expresses that only God can remove the thorns in his life, in “Cry for You”

In Conclusion, On All Things Work Together

Lecrae has been transparent about his metamorphosis as person and artist. Trying to relate to his faith to his world. He continues to attempt to speak to people of the Christian faith, culture and the world at large. It has made this particular work difficult to categorise for many. It neither a Christian album nor a secular one.

“…I live in a multiple world, call me a hybrid…”

It can make this work confusing. The only way I could savour some of the album was not bothering about the label and taking it a track at a time.

He does sound more refined as a rapper. He’s continued to better himself as a rapper. Outside of the categorising, there are songs I add to a playlist and put on repeat. You’ll have to give it a listen for yourself to decide.

ATWT does seem a commentary on life. History defines us and our reality. Injustice, pain and sadness are inescapable part of life. However, we can’t allow the darkness to overwhelm us. We must live our lives in gratitude for what’s good and expectant hope for the better.

The title and theme of this album is underpinned by the fact that God takes everything — the good, the bad and ugly — and ultimately makes something good. Despite injustice, pain and suffering there’s an inextinguishable hope that there’s some good coming. In the end, all things work together.

Would you also want to have a hope like that?