1Africa
Home Culture All deaths matter. But do some matter more? 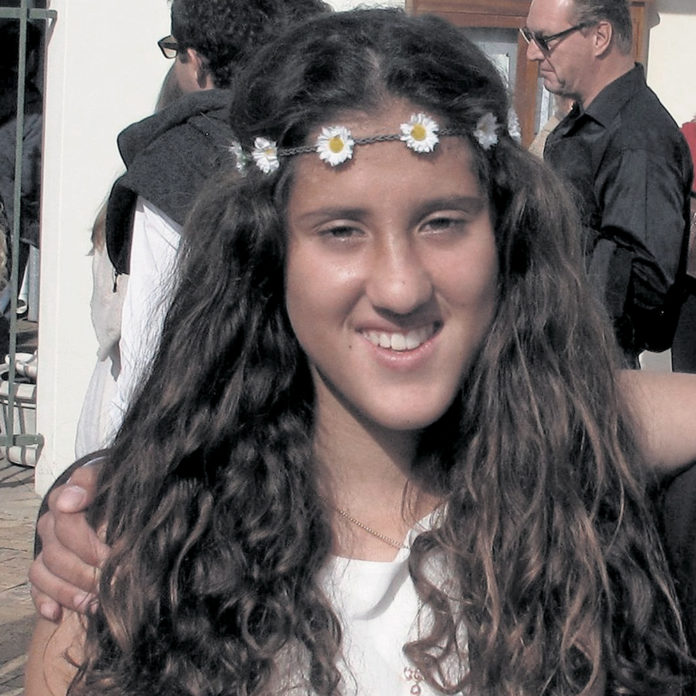 In my home city Cape Town over the last two weeks, two murders have made the headlines: those of 19-year-old Sinoxolo Mafevuka and 16-year-old Franziska Blöchliger.

It is important to state up front that both events – Franziska, who was killed while jogging in the Tokai Forest, and Sinoxolo, whose body was found in a Khayelitsha community toilet – are tragedies. There should be no way you can measure one life as worth more than another. Families, friends and whole communities have been shaken.

THROUGH THE LOOKING GLASS

At the same time, it does seem important to be able to make some observations of how both the deaths were handled, as they tend to raise some larger questions.

I attended a vigil in memory of Sinoxolo in Khayelitsha which had maybe twenty people from outside of Khayelitsha and then perhaps thirty or more from the township, gathered at the place where her body was found.

In many ways it was a pathetic and heart-wrenching sight to see three or four bouquets of flowers leaned up against the dirty metal toilet door with water running out from beneath it and forming a pool in the sand outside.

For Franziska, hundreds if not thousands of people turned up as the local communities and social media mobilised people and there was the sight of literally hundreds of bunches of flowers, cards and pictures being left in the forest.

While there might be many complex reasons for the different communities responding in the ways they did, it doesn’t stop there. Media reporting, police involvement, and social media engagement all showed a bias to one case over the other.

Three arrests were made within 48 hours of Franziska dying, while days after Sinoxolo’s death, they were still waiting for a police docket to be opened. The Blöchliger family had been offered police counselling while the Mafevuka family received no such invitation.

When I write a phrase like “Poor Lives Matter” I am not suggesting for a moment that rich lives do not matter. By looking at how the world operates it is so obvious that that is the case. But too often it is the poor and marginalised who do not get the attention, focus and resources they deserve.

Because Sinoxolo’s death is seen as “just one more death in the township where people die regularly,” it becomes easier for us to dismiss or pay less attention to.

THIS CANNOT GO ON

Recently, I joined a march to the police station in Harare to demand that the police give proper attention to Sinoxolo’s case. This time there were less outsiders, but it was exciting to see locals showing up in their hundreds. We were greeted with the news that two arrests had been made in her case. There is now hope that justice can be done for Sinoxolo and her family as well.

As a follower of Jesus, I am called to love my neighbour as myself. And I am told that to be a good neighbour is to show mercy on someone in need, regardless of who they are to me. As people of God we have to be in the places others refuse to go and to be reaching out to the people who are most ignored and pushed to the side. For the future of our country and the kingdom, we have to get better at this.