1Africa
Home All Africa, you ARE beautiful 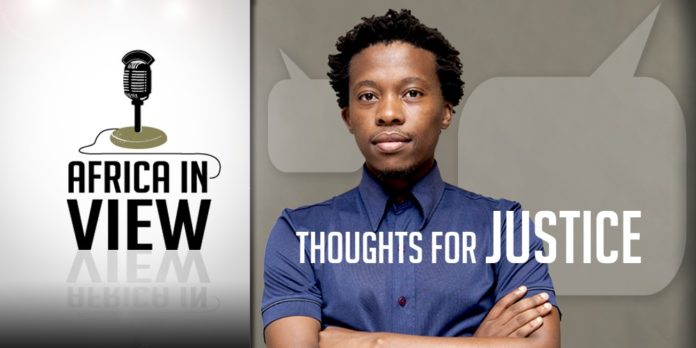 I have been faithfully watching this year’s biggest sporting spectacle hosted in Africa; the Africa Cup of Nations. The soccer event has been a sensation in both colour and drama, and I cannot help but highlight the new talent that has been unveiled during the games.

What has been surprising for me is that during the reporting of the event little has been shown that reflects Africa as the “dark continent”.  Instead, we have seen a positive perspective and a bright reflection of the continent.

We have seen  sixteen African nations sharing a platform on which various soccer players have displayed their talent.  More than that, we have seen the spectators in their regalia and masked faces raising their voices ceremoniously in African dance and song.

I can only imagine what it was like sitting in a stadium, hearing the many people from different parts of this earthy, unpretentious and brightly coloured continent, jubilant in their support for their home teams. Just watching the scene on my television set and seeing the various national anthems being sung, I was so moved and was only left in awe of the beauty of Africa’s human spirit.

It is amazing to see the participation of countries such as Mali, Democratic Republic of Congo, Nigeria, Cape Verde and others, some of which still face political turmoil and social challenges. However, we see the players on the field wholeheartedly representing their countries with so much passion and drive, hoping to take home the trophy.

South Africa has been a brilliant host and has once again proved that the continent, which is so often portrayed as backward, regressive and “struggling” can maintain an international standard, in terms of organizing a huge event that showcases the talents of the continent.

Seeing the current success of AFCON, there is so much we can marvel at instead of focusing on the poverty, suppressive governments and conflict. There is a powerful spirit of endurance and a diversity that makes us more unique than any other continent in the world.

At AFCON we see Africans from different cultures, religions and countries coming together under the banner of sport and celebration. We are able to see, through the various ceremonial dresses amongst the spectators, that we are a continent full of creativity, imagination and originality. We see that Africans have the ability to make ‘it’ happen and we can coordinate an event to show the world how to ‘pull off’ a world class show.

At the end, we should be more convinced than ever that Africa, YOU ARE BEAUTIFUL.