1Africa
Home Faith A not so silent night 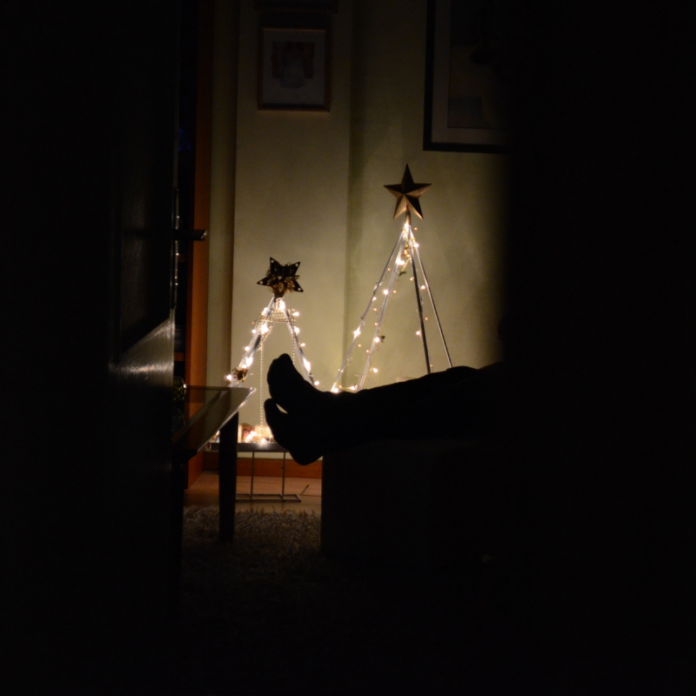 The hay is clean and soft, farm animals coo lullabies over the sleeping newborn and sweet halo-wearing angels join the chorus. Mary is glowing in the warm light of a gloriously bright star, well-groomed shepherds watch on quietly, and luxurious gifts are offered by wise men.

This is the perfect picture of the nativity scene. It’s the one children love to act out in school plays, the one clay ornaments are modelled on, and the one we sing of fondly when we sway along to carols.

But how much truth is there to this modern-day depiction of Jesus’ birth? Did He really arrive in such serenity, or was His family’s everyday life just as rowdy and unpredictable as what we experience today?

Reading through the Biblical gospels of Matthew and Luke, and considering the recorded history of the time, we quickly learn there was nothing pretty nor peaceful about Jesus’ birth.

Mary, a virgin of moral upbringing, discovers she is to bear the long-awaited Messiah through an encounter with the angelic being Gabriel, who contrary to the images we see today, was far from a petite fairy with wings and a harp, but a fearsome warrior who introduced himself with the words ‘do not be afraid’.

Estimated at being a mere teenager and pledged to be [but not yet] married to a man named Joseph, Mary was called to a tremendous responsibility for her age which no doubt saw her ostracised by unbelievers for conceiving a child outside of wedlock, and judged as a promiscuous woman by Joseph until he too received confirmation of the divine conception.

The political climate of the time was equally turbulent, with the long-subjugated Jewish people now under the rule of Rome, and more specifically the infamously oppressive leadership of King Herod the Great.

What happened to ‘calm and bright’?

With a government census calling all families back to their hometowns, a heavily pregnant Mary travelled mountainous terrain to reach the now crowded town of Bethlehem [likely by foot for there is no biblical mention of the beloved donkey we often see today]. With the guest house full, Mary and Joseph were forced into the area where the livestock were kept, and it is here she gave birth. We aren’t told the details of her labour, but as a parent of three children myself, I can only imagine how uncomfortable, unhygienic and overwhelming that delivery was, especially for a teenage girl.

The story continues, and we see the first visitors to greet the newborn are not kings nor queens but lowly shepherds, dirty from the field, who had been told of the Saviour’s birth.

Many many months later, threatened by word from travelling astrologers from the East (‘wise men’) that a new king of the Jews had been born in his region, Herod ordered the murder of all infant boys two years and under to ensure no future challenge to his throne. Escaping at night with Jesus, Mary and Joseph fled as refugees to Egypt where they remained until Herod’s death.

And that was only just the beginning!

Jesus’ story is marred by greed, corruption, displacement, poverty and hardship from His birth to death… and that’s exactly the way it was meant to be.

Jesus’ mandate was never to rule from a place of privilege nor comfort like other religious, political or royal leaders, but to dwell amongst the ordinary and rub shoulders with the poor, broken, marginalised, struggling and confused. He worked as a carpenter, contributed to the running of His household, and when He finally began His public ministry He did so on foot with fishermen and other everyday types, speaking to the masses and defending the rights of women and children.

Jesus was well accustomed to disputes, pressures, financial strain, betrayal by those He cared for and oppressive regimes. The world in which He lived was every bit as chaotic as the one we live today, and that is where the beauty of that not-so-silent night comes in.

His Gift To Us

Jesus taught many things while He was alive, yet all His teachings had a key theme – remain hopeful and at peace; love sacrificially (even when we don’t feel like it); give to those in need; forgive our enemies; and care for our family, friends and neighbours.

Looking at that list it’s natural to ask… how? How do I work a full-time job, provide for all the needs in my world, give of my time and energy to those who are unkind, and still sleep well at night?!

The answer is found in Scripture. Not at the beginning of Jesus’ humble story, but at the end of His earthly life.

“The Advocate, the Holy Spirit, whom the Father will send in My name, will teach you all things and will remind you of everything I have said to you… I have told you these things, so that in Me you may have peace. In this world you will have trouble. But take heart! I have overcome the world.” – John 14:26, 16:33

As the year ends and we feel the pressure of gift-giving, traditions, family reunions, unfulfilled resolutions and tight deadlines collide, choose to draw aside to a quiet place as Jesus always did when expectations of Him were overwhelming, and rest in God’s presence.

The world will never slow down, but you can. Jesus modelled simplicity in His meagre birth, while in His death He provided the assurance of a great counsellor who comforts and guides us through this loud, messy, out of control world.

Hang onto Him this Christmas and keep Him by your side throughout the year to come, for there is no better nor more faithful friend to have.